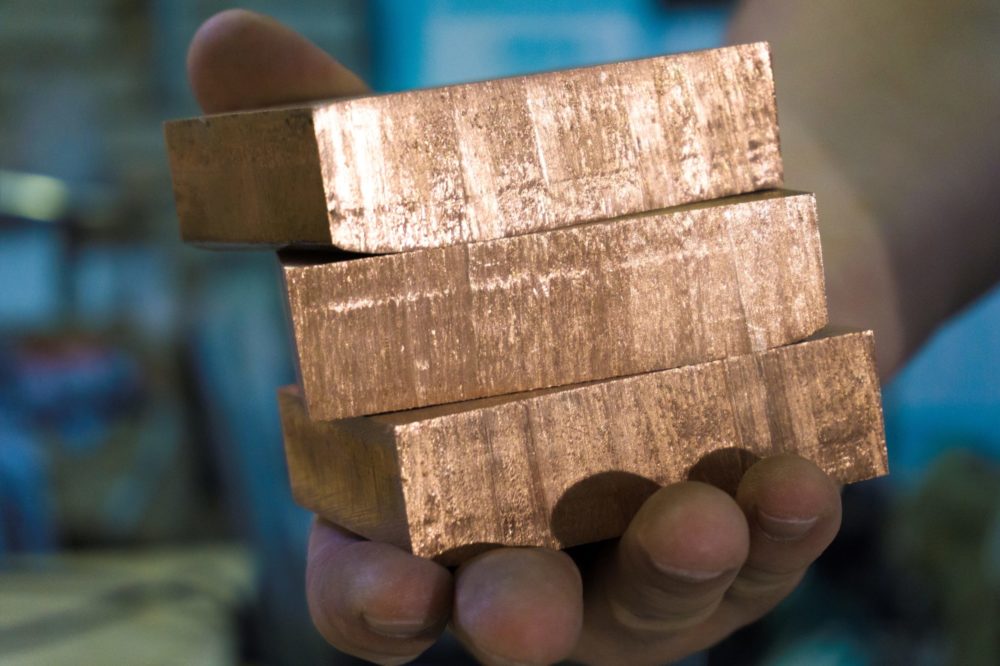 Copper fell on Monday on the fear that China, the largest consumer of metals, wants to put caps on commodity prices to avoid possible inflation. The market is also pressured by faltering demand and higher inventories of the metal.

Three-month copper on the London Metal Exchange declined by 0.6% at $8.875 a tonne. The metal accumulated a 30% rise in the last five months. In February, it reached $9,617, a maximum of nine and a half years.

Ole Hansen, a strategist at Saxo Bank, stated that now investors are watching very high PPI numbers, both from China and the United States. Besides, Beijing’s potential implementation of measures to curb commodity-driven inflation is in focus.

According to data released Friday, prices at Chinese factories rose in March at their fastest annual pace in nearly three years.

Metals markets had celebrated US President Joe Biden’s plan to spend $2.3 trillion to improve American infrastructure, but Republicans have been cautious.

LME copper inventories touched their highest level in five months on Monday, after stocks more than doubled since the beginning of March.

Signs of weak demand in China also pressured the market. The Yangshan copper premium fell to $51 a ton, its lowest level since November 20.

According to Georgette Boele, an ABN Amro analyst, as long as US debt returns are relatively high, gold prices will be meager. Boele added that the market is awaiting US consumer price data in March today.

The United States will release retail sales data on Thursday.

Gold is a hedge against inflation. However, rising Treasury debt yields have been threatening that status as they carry a higher opportunity cost of owning bullion.