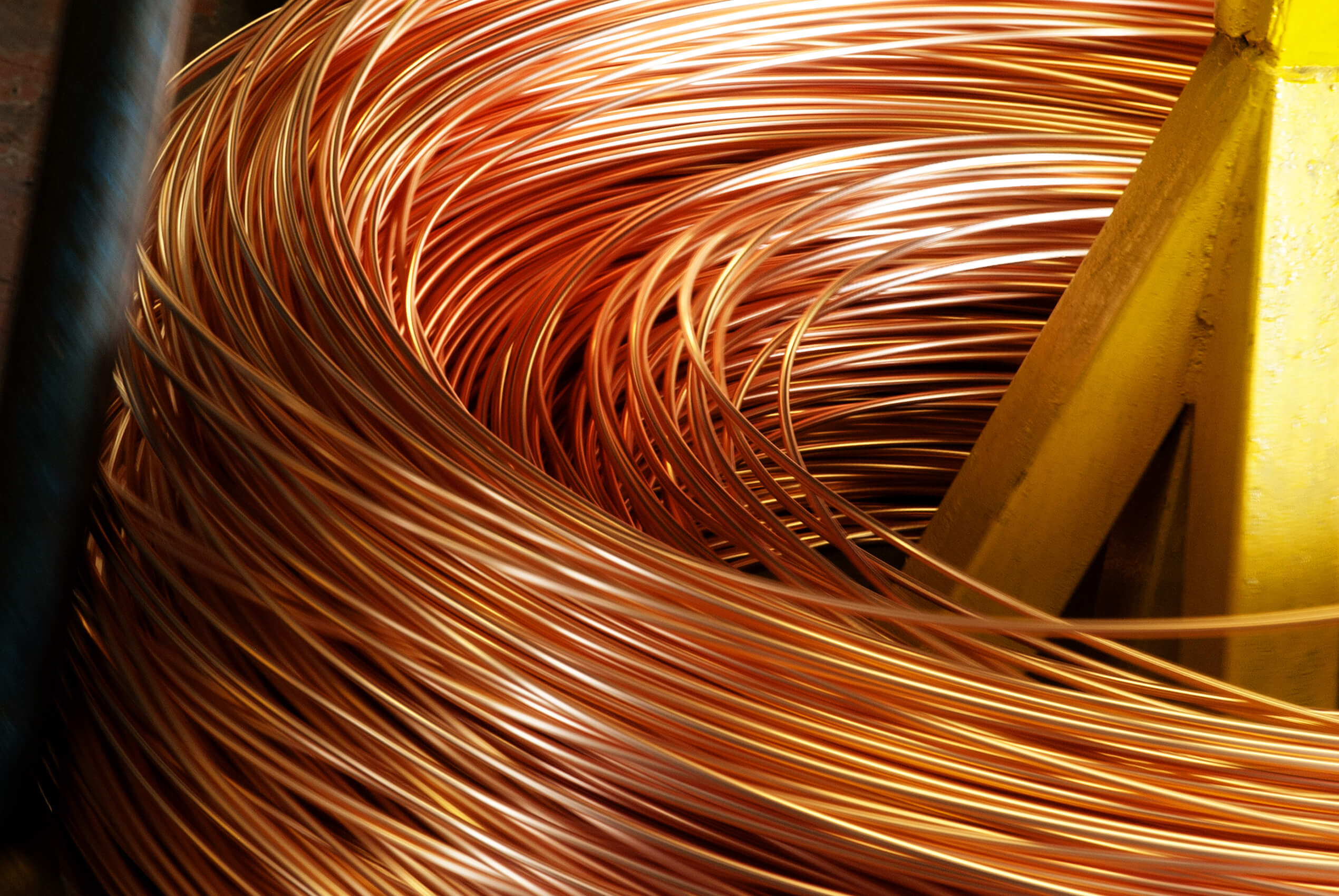 Copper prices edged up on Tuesday

Nevertheless, copper prices remained 30.00% below their March peak as fears of a demand-sapping global recession continued to mount.

On the other hand, Federal Reserve’s policymakers have lowered market expectations of a 100-bps rate hike. Investors now look forward to a 75-bps lift after the Wednesday meeting as high inflation still dragged the economy.

Meanwhile, copper inventories in warehouses monitored by the Shanghai Futures Exchange skidded 29.40% from a week earlier. At present, China continues to battle against the coronavirus.

In other news, Chile’s state-owned Codelco expects to gradually restart operations at some of its mining projects on Monday. The announcement of the world’s top copper miner followed the death of two workers earlier this month.

Subsequently, one of the employees died in the construction project to expand the Chuquicamata mine. Meanwhile, the other worker lost his life at the small Salvador mine.

In line with this, the company temporarily halted the construction of all mining projects amid a pending safety review.

Accordingly, the resumption of operations will start with infrastructure work. Then, the improvements would move on in the next few days to include underground copper mines. In addition, the firm has agreed with worker unions to form a joint commission to investigate safety matters.