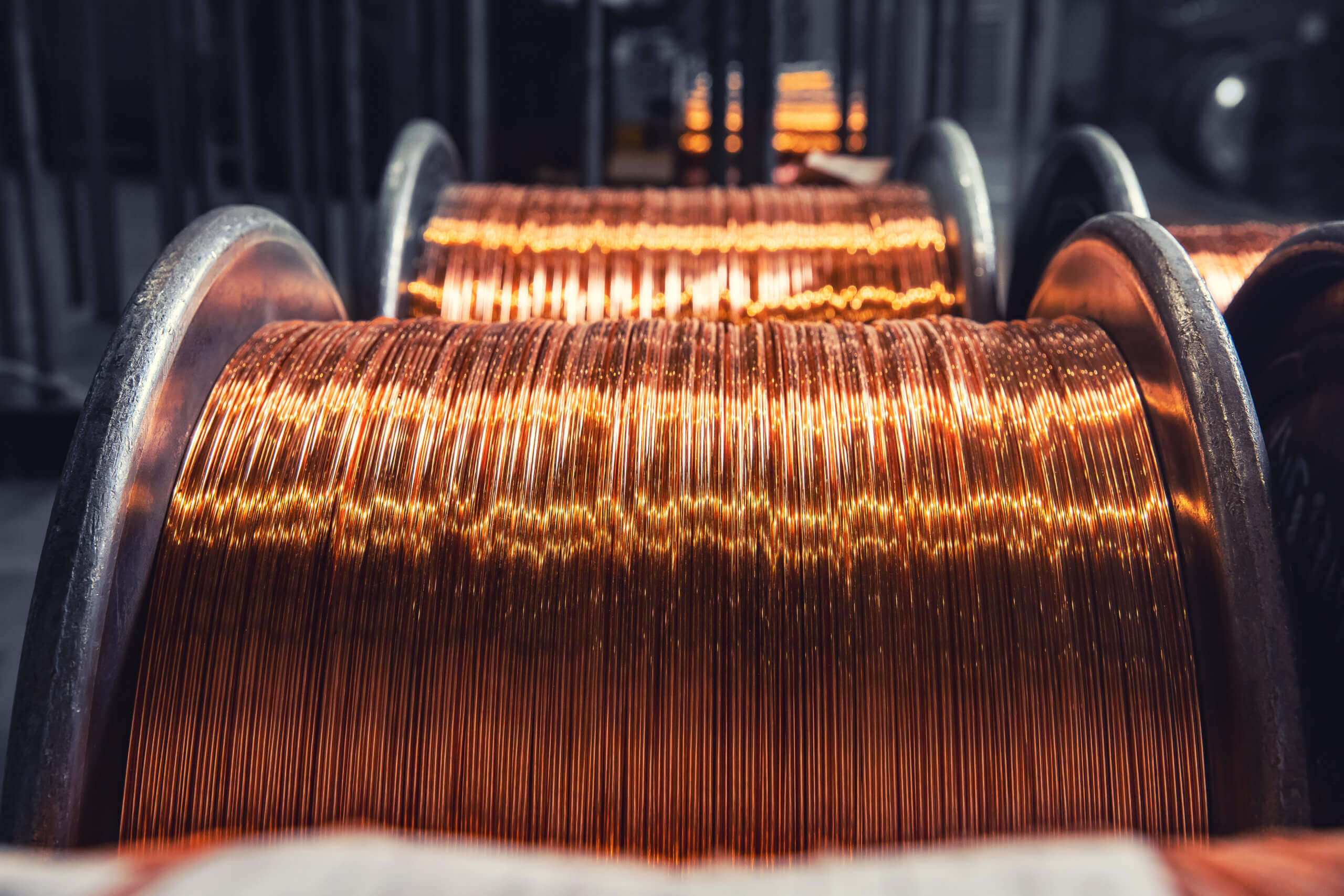 Copper prices fell amid fears of a Chinese economic slowdown

On Wednesday, copper futures declined amid investors’ fears of economic slowdown in China alongside a strong greenback buoyed by Fed rate hike bets and robust US economic data.

In the Asian afternoon session, the US red metal contract for December delivery is fluctuating by 0.53% to $3.444 per pound, marking its largest daily fall. Also, it snapped the previous three-day rally from the six-week low.

One of the major reasons for its bearish trajectory is investors’ concerns over an economic slowdown in copper’s largest importer, China.

At the moment, some of the nation’s cities are still under lockdown, including the capital of Sichuan province, Chengdu, due to a fresh wave of coronavirus infections. This situation further dampened demand prospects for the metal.

Meanwhile, customs data showed that the country imported 26.00% more copper in August compared to the year-ago period amid lowered prices and stocks.

Furthermore, the government agency added the unwrought copper and other red metal products imported to China, including anode, refined, alloy, and semi-finished goods, totaling 498,188.60 tons in the previous months. It is higher than the year-earlier volume of 394,017.10.

However, this positive data was not enough to boost the base metal’s price.

In addition to copper’s decline, the US Treasury yields rally to a new multi-day high, propelling the greenback towards renewing its two-decade reign.

This bullish trajectory is fuelled by market participants further betting on the Federal Reserve to aggressively hike the interest rate by another 75 basis points on September 21.

These bets were driven by robust US economic data, suggesting the country’s service activity improved and the economy is not facing a recession.

On the statistics front, the ISM non-manufacturing purchasing managers’ index increased to 56.90 points, surpassing the 55.10 projection and exceeding the previous record of 56.70.