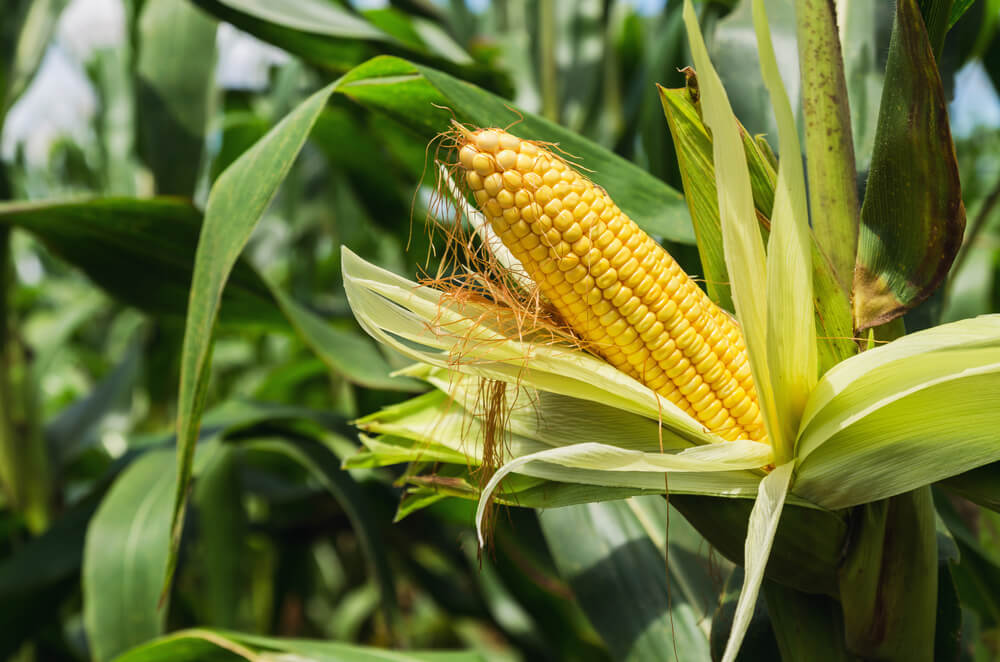 Corn futures traded higher on Friday, supported by forecasts for rain that could slow the tail end of planting in the Midwestern United States.

The most active contract of maize soared 1.52% or 11.60 points to $776.00 per metric ton. In addition, corn futures received support from bargain buying after sinking to more than a one-month low on Wednesday.

Accordingly, analysts cited that the planting of the last 5.00% to 10.00% of the crop will be critical amid the adverse weather prospects.

They anticipated the remaining acres to start planting in June or not at all. Correspondingly, the prospected slower crop could significantly impact the US supply and balance sheet.

Commodity Weather Group reported that rains would disrupt seeding in North Dakota, South Dakota, and Minnesota. These states are behind schedule due to cool and wet weather throughout the spring.

The US Department of Agriculture noted weekly corn export sales totaled 210,000 tonnes. However, the data was below the market range from 350,000 to 1.30 million tonnes.

Last week, corn prices came under pressure amid the hopes of the comeback of Ukraine’s supply. Russian officials stated that Moscow is ready to allow a sea corridor for Kyiv’s food shipments.

However, traders eventually capped off the downsides as Kremlin called for lifting sanctions in parallel. Ukraine and its Western allies rejected the offer.

Subsequently, India’s export ban remained despite the shortages of the prime staple across the globe. Delhi is the world’s second-largest wheat exporter, producing 107.90 million tonnes of the crop from 2020 to 2021.