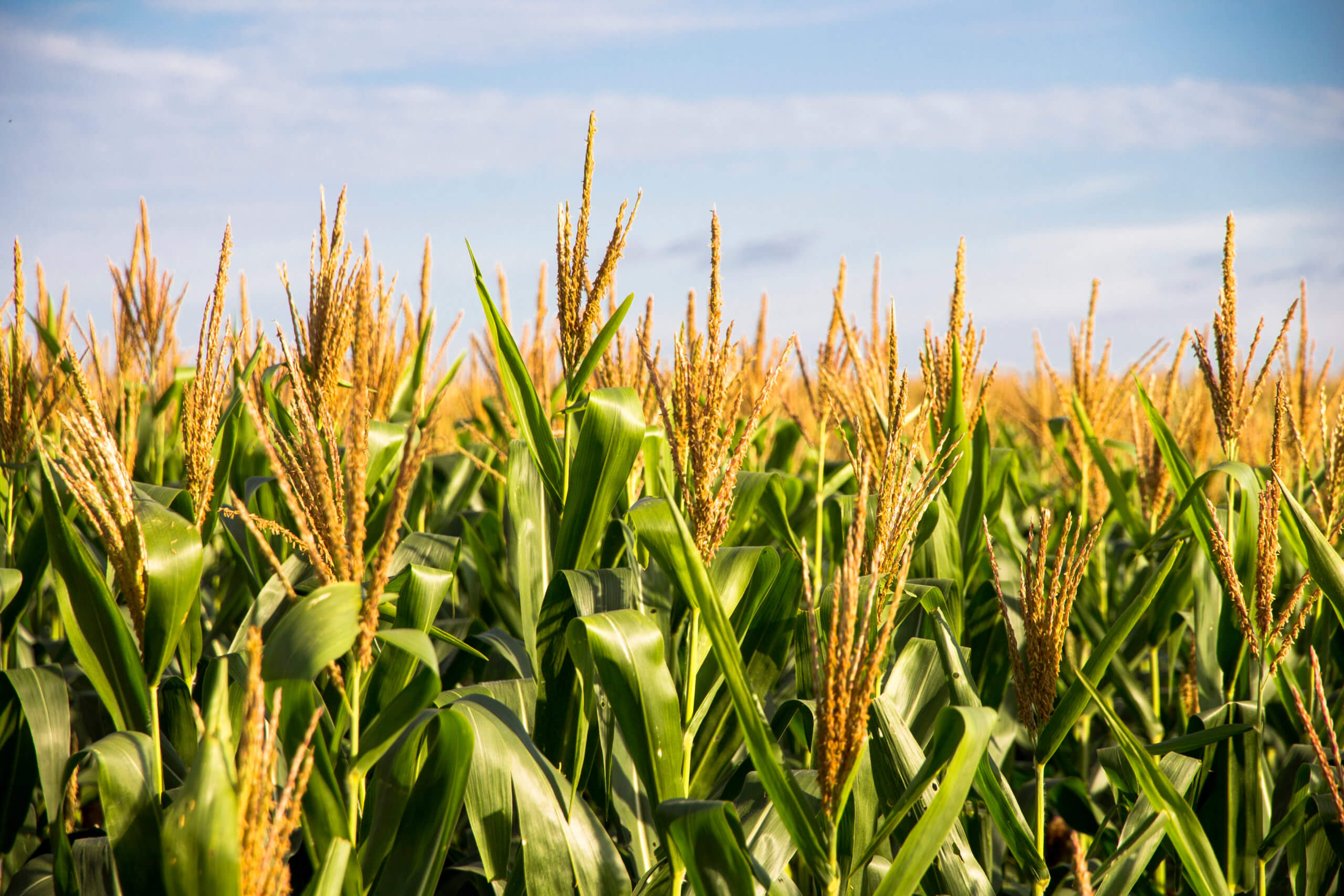 On Tuesday, corn prices pinned a recovery after a weekly report from the US Department of Agriculture signaled deteriorating crops.

Chicago maize futures increased 2.36% or 14.38 points to $623.38 per metric ton. The grain rebounded from Monday’s slump caused by the expectations of improved weather in parts of the US Midwest.

CropWatch producers in the western American Corn Belt trimmed ratings across the board following a hot and mostly dry week. This downturn came in despite how the recent rains have bolstered prospects in the east.

In addition, analysts stated that Western areas would likely face another scorching weather in the following period.

Furthermore, the corn market positioned ahead of monthly USDA supply-and-demand data due on Friday.

Corn, Wheat edge up on Monday

Similar to corn, wheat prices soared 2.64% or 20.80 points to $800.60 per metric ton. The upswing marked a rebound for the market after the resumption of maritime grain exports from Ukraine. The restart would likely ease some concerns over tight world supplies.

Authorities ensured to protect ships through the Black Sea by a ten nautical mile buffer zone. This is in line with the long-awaited procedures agreed upon by Russia, Kyiv, Turkey, and the United Nations.

On Monday, two more ships, carrying corn and soybeans, departed from Ukrainian Black Sea ports. This move would take the total to ten since the first cargo sailed last week.