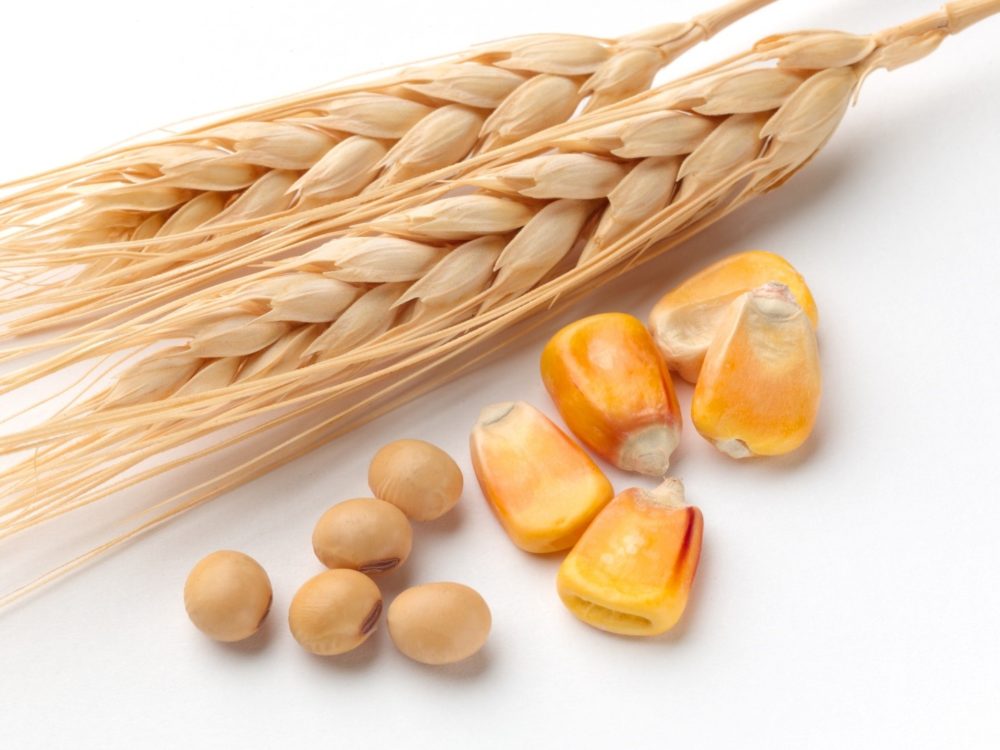 According to the latest news, at the close of CME Group trading Monday, corn, soybean, and wheat futures increased.

The grain market increased after Moderna published about its positive vaccine

According to him, grain markets are mainly higher today due to outside markets. He announced that Moderna Inc. published positive news regarding its coronavirus vaccine after its latest tests. Markets also rose last week when Pfizer announced the vaccine. The stock market raced back towards its contract highs, boosting oil and most commodities.

According to Kluis of Kluis Commodity Advisor, the macro markets are all positive today. He said that U.S. and global stocks and energy prices are higher. On October 13, the grain markets closed higher with corn ending 1 to 2 cents up, soybeans 3 cents up, and wheat 4 to 6 cents higher. In China, corn futures boosted 11 cents and settled at $9.25 per bushel, and soybean futures advanced 1 cent at $20.98 per bushel.

According to him, private estimates of the corn and soybean crops from South America will continue to move lower this week.

The trade estimate is for 177.1 million bushels, which would signify a nationwide crush of 188 million bushels, a new record high for October. Significantly, in the first two months of this year, crush is expected to be running 10 million bushels higher than in 2019.