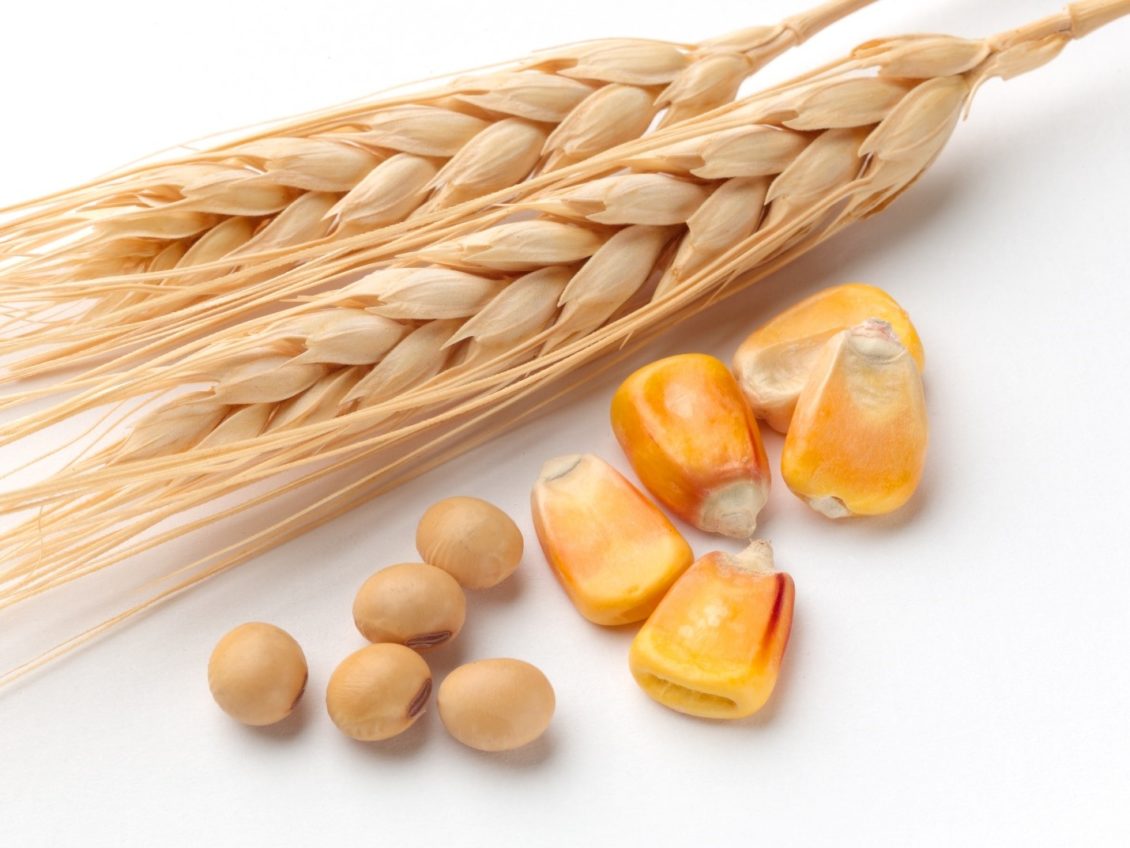 Wheat became much more critical because of the Argentine cut

According to the president of Global Commodity Analyst, Mike Zuzolo, the wheat became that much more critical because of the Argentine cut. He added that they have a ration demand now because they don’t know how lousy supply will get hit, globally, when they go into dormancy.

Another essential thing to mention is that dryness in Russia’s wheat-producing regions added to emergence concerns in the drought-stricken U.S. plans, lifting CBOT wheat futures.

According to U.S. Commodities president, Don Roose, China can import corn and make a profit. He added that the country would need to raise tariffs first.

According to Kluis Advisors, the big corn export sale announcement on Wednesday morning gave the corn bulls just what they needed to push rates back toward the brick wall resistance of $4.

Kluis reported that Soybean traders are waiting for another series of daily export sales announcements to again ignite the bull camp. Moreover, the Greenback is testing the 20-day average resistance line this morning. A close over this line should open the door for the dollar to test the September highs.

Besides, Soybeans were supported by export demand from China. This occurred despite South America’s rain pressure that developed conditions for recently planted crops.

“They’re canceling each other out, with a bias to the upside,” stated Roose.