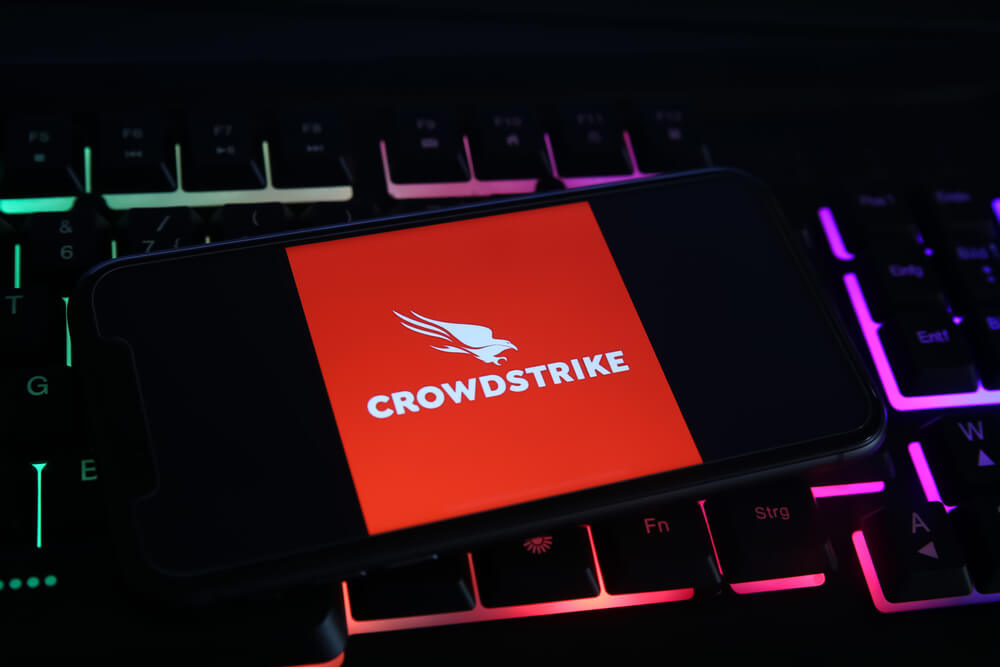 Correspondingly, this movement added $5.23 billion to the company’s market capitalization.

In its latest financial release, Crowdstrike announced revenue of $431.01 million. This record came in higher than the average market expectation of $410.97 million.

Moreover, GAAP loss from operations ballooned to $23.50 million, compared to the past $15.80 million result.

In line with this, Crowdstrike now stands with a total of 16,325 subscription customers as of January.

This function will bring together identity threat prevention and IT policy enforcement.

Prior to the extended trading, Crowdstrike traded 14.39% or 28.54 points lower year-to-date.