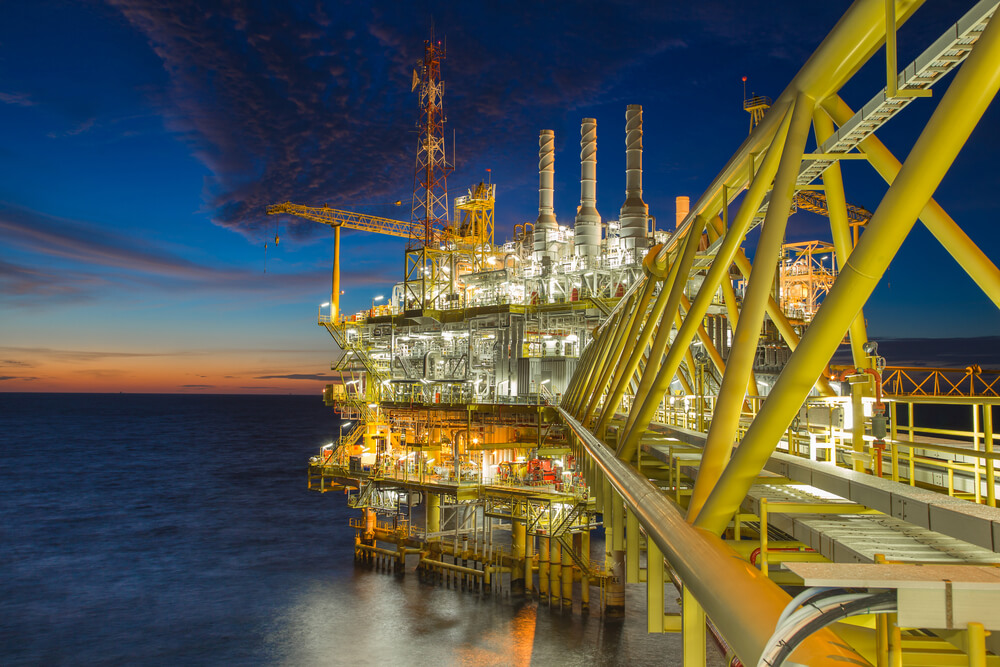 On Monday, crude oil prices skidded as investors worried about the weighing impact of China’s new stringent Covid-19 curbs on the demand.

Accordingly, prices significantly tumbled after Chinese officials reported a significant spread of the coronavirus in the capital city. In line with this, Beijing announced plans to conduct mass testing this week. This move added worries about the uncertain outlook for crude demand.

China remains the top importer of oil. Thus, further tightening of pandemic measures in the country will offer more downsides for the black liquid.

Regardless, analysts stated that the gradual normalization of Chinese demand is a powerful positive for crude.

The American consumer prices soared to 8.60% in May, surpassing the anticipated 8.30%. The latest figure marked the highest level in December of 1981, mainly driven by the upsurge in energy costs.

Meanwhile, Saudi Arabia, the world’s top crude exporter, announced it reduced its contracted volumes of oil in China. The adjustment will start in July and affect at least five North Asian refiners.

The cut came as more cheap Russian oil headed to the second-largest economy. Subsequently, Beijing has refused to condemn Moscow’s invasion of Ukraine.

At the same time, Saudi Arabia moves to deliver its output in Europe, boosting the supplies in the West. The EU recently decided to phase out the Kremlin crude, leading the buyers to look for another supplier.

Market participants also look forward to the possible impact of labor disputes in Libya, Norway, and South Korea on the oil market.