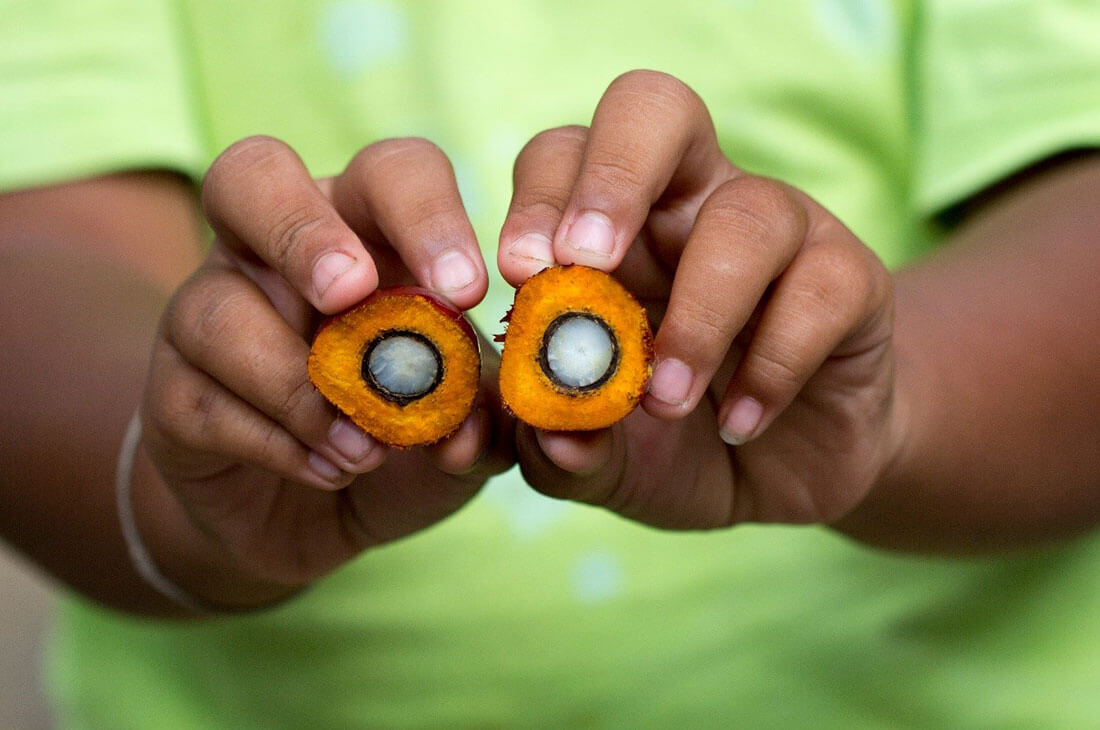 According to today’s data, the CPO (crude palm oil) contract has become the country’s largest farm futures contract in the first eight months of 2020. The reason for it is volatile prices amid continuous supply uncertainties in producing nations due to the pandemic pushed participation of both hedgers and speculators in the market.

According to MCX official, the exchange has continuously been engaged in providing an efficient and robust price discovery process through its outreach and regular consultations with all stakeholders in the Agri value chain. A senior notes that the boosted participation was the result of the exchange’s efforts to engage with hedgers in managing their price risks.

It’s not the secret that India is the world’s leading largest consumer of palm oil and imports above 9 million tonnes every year from Indonesia and Malaysia. Those two countries have seen production decreasing dramatically during the peak of the Covid-19 crisis.

Heavy rains in June and July had also touched the production in palm oil in Indonesia and Malaysia, leading to a spurt in prices despite consumption falling across the globe due to the virus.

As we know, in India, palm oil is used by the restaurant, hotel, catering businesses by lower to middle-income families.

At the beginning of the pandemic, crude palm oil prices had reached Rs 800 per 10 kg, which is its largest scale on the MCX, before dropping to Rs 650 in early April. After that, supply uncertainties started pushing prices higher. On Tuesday, it was trading at Rs 781 per 10 kg on the Multi Commodity Exchange.

According to Kunal Shah, the head of commodities research at Nirmal Bang, such volatility makes a perfect case of the need for hedging price risks for edible oil importers.

Also, Indian traders witnessed another risk of policy changes, as the government is mulling ways to decline dependence on imports of farm products. In the edible oil segment, the government has been under constant pressure to lower the import of cultivated varieties to raise the utilization of domestic refining capacities.

Changes in duties and a fortnightly revision in the base tariff price, on which the import duty is levied, make it necessary for importers to take some cover in the form of hedging on the future platform.