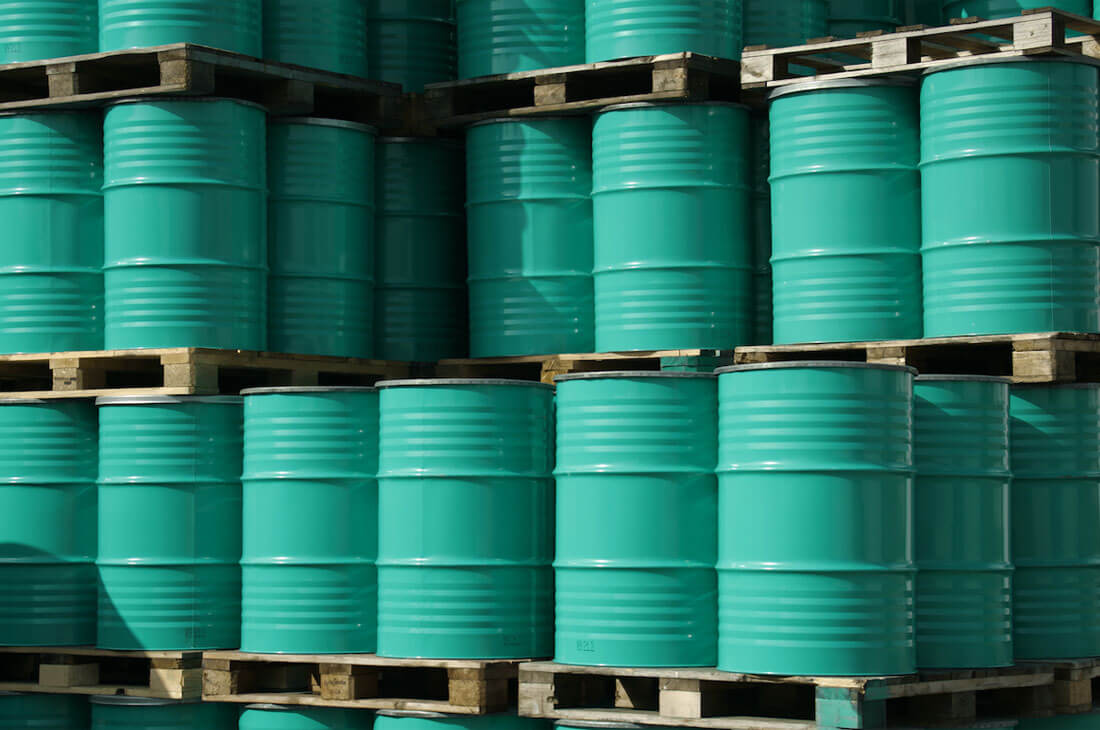 The strike came as workers demanded wage hikes to compensate for the mounting inflation amid the soaring energy prices. Moreover, the supplies to Europe went tight after the cutbacks in Russian exports.

Accordingly, Norway’s labor ministry reiterated that it watches the conflict closely. The local government can intervene to stop the strike if there are exceptional circumstances.

On Tuesday, the walkout would cause a drop of 89,000 barrels of oil equivalent per day (boepd). In addition, it would account also for gas output at 27,500 boepd. Workers anticipated the strike to deepen further the cut to the country’s gas output to a total of 292,000 barrels. This amount is equivalent to 13.00% of the production per day.

Moreover, a further planned escalation by Saturday could slash about a quarter of Norway’s gas output, accounting for 15.00% of its crude production.

Meanwhile, Equinor, the affected operator, did not provide a comment on the last announced escalation.

The Reserve Bank of Australia raised its interest rate decision for the third month. The decision flagged more hikes ahead as it struggled to contain surging inflation, even at the risk of triggering an economic downturn. The chances of recessions posted a downside for oil prices as it signals lower demand.

In South Korea, inflation in June surged to a nearly 24-year high. This upturn added to concerns of slowing economic growth and oil demand.

Furthermore, traders are also waiting for the release of US crude supply data from the American Petroleum Institute today.