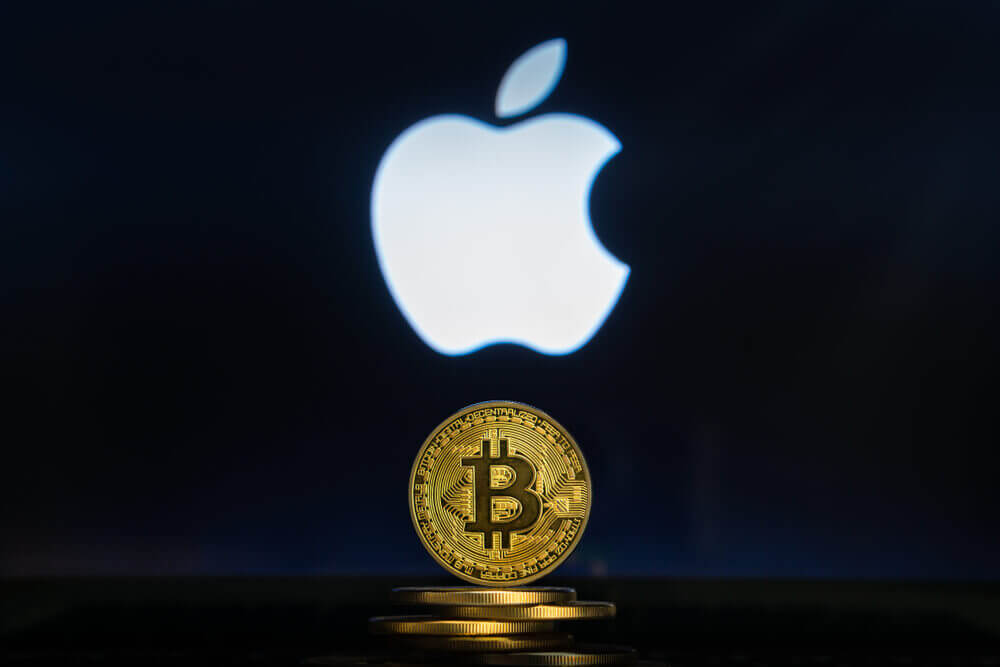 The record has been driven mainly by Bitcoin, Ethereum, and other leading cryptocurrencies growth during 2021. It also occurs shortly after the market capitalization of Bitcoin reached the trillion dollars for the first time.

The crypto market passed the trillion-dollar mark for the first time on January 7, when the price of Bitcoin was around $33,000. Now, a brand new for the entire digital asset market comes just three months later.

Ethereum was second behind bitcoin with a market cap of $244 billion on Monday.

Paolo Ardoino, chief technology officer at crypto exchange Bitfinex, stated that interest in cryptocurrencies started to expand beyond Bitcoin and Ethereum. Since the industry keeps maturing, he expects to launch more blockchain-based applications and interest growth around other alternative assets.

Singapore officials have issued an advisory to potential Bitcoin (BTC) and cryptocurrency investors. It was warning them of the dangers of getting into such a volatile market.

The warning came just 48 hours after a user of BitClout appropriated his image of Lee Hsien Loong, Singapore’s prime minister. He used the Prime Minister’s name to sell tokens worth almost $10,000 combined.

On April 6, Tharman Shanmugaratnam, the Chairman of the Monetary Authority of Singapore, warned that cryptocurrency space involves inherent risks because of volatility. Besides, the value of crypto assets is not related to any economic fundamentals. He claimed that cryptocurrencies are highly risky as investment products. Moreover, he warned investors to stay away from them.

Lee Hsien Loong, Singaporean Prime Minister, warned citizens several days ago. He told them to remain careful about investing in cryptocurrencies after tokens bearing his image were minted on social media.

Bitcoin’s 1000% growth in the last year has prompted numerous government warnings. In general, Bitcoin and cryptocurrencies are forcing regulators to note that their growing market caps take them out of ‘marginal assets’ status and legitimize them in the eyes of investors.

Shanmugaratnam said that Singapore’s Monetary Authority would continue to closely monitor cryptocurrency developments and keep up with the regulatory pace.