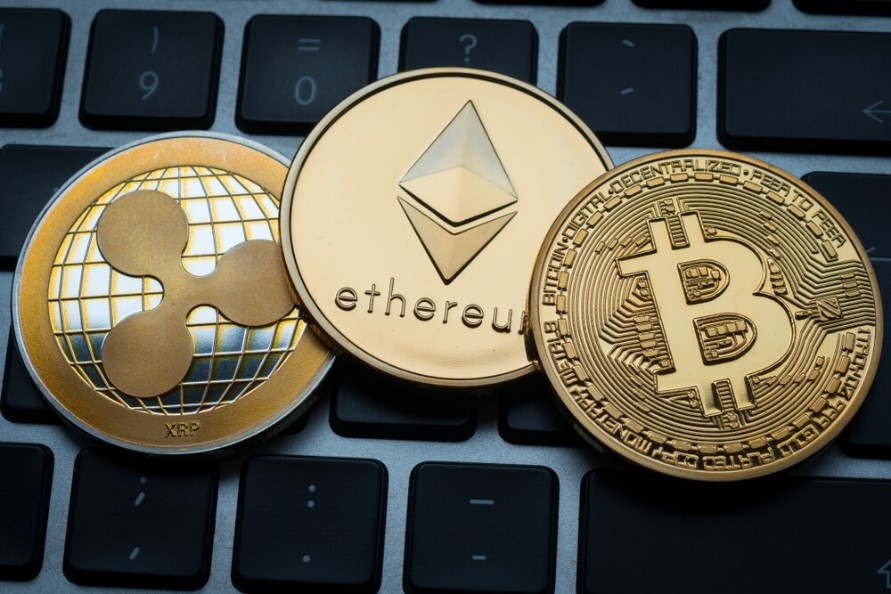 Last month, the market crashed in China after regulatory concerns. On Tuesday morning, Cryptocurrencies plummeted again after the Department of Justice announced that it seized $2.3 million in bitcoin. It would happen as part of their investigation into a ransomware attack on the U.S. largest gas pipeline. This event fueled concerns that U.S. officials could sharply increase their crypto oversight, which helped spark a bear market before.

As of 9:50 a.m. EDT, the global crypto market plummeted over 12% during the past 24 hours. Since May, it fell below $1.6 trillion to its lowest point in a flash crash, which pushed the market down to $1.4 trillion from an early-month high above $2.6 trillion.

After reports surfaced, this crash started on Monday. The DOJ seized an unspecified amount of cryptocurrency related to the cyberattack on intensified overnight and Colonial Pipeline. It was a process of wiping out more than $155 billion in market value by 9:50 a.m. EDT Tuesday.

The DOJ said on Tuesday that it seized 63.8 bitcoins, approximately $2.3 million worth. Extortionists belong to the online hacking ring DarkSide, using a private key to access the tokens and locating the transaction.

It is unclear how the DOJ managed to obtain the private key. Still, experts, such as a cybersecurity professor at the University of California at Berkeley, Dr. Nicholas Weaver, suggested that federal officials effectively hacked the hackers in unprecedented government intervention in this cryptocurrency space.

Overview of The Crypto Industry

On Tuesday morning, all primary tokens, such as bitcoin, ether, and binance coin, started to fall by 12%, 14%, and 16%, respectively.

On Sunday, two senators on the Intelligence Committee discussed with lawmakers that they should take increased measures to trace and regulate cryptocurrencies. However, Roy Blunt said that the only way to get on top of these events is to develop a pattern.