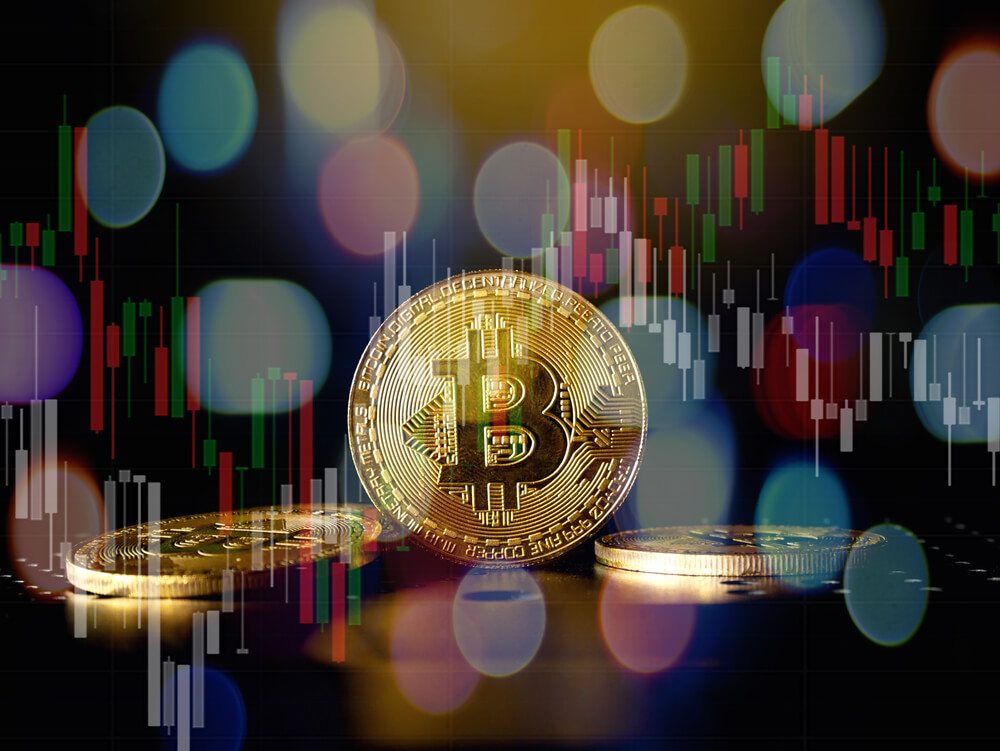 Today, Bitcoin prices surged after falling temporarily under $45,000 in Wednesday’s initial deals for the first time after its decrease in August. The world’s largest crypto (Bitcoin) by market cap continued trading at 43,656.88, increased nearly 5%. This year, Bitcoin seems to be up by 48%. However, it remains below the record high level, which was almost $66,000 in April.

In the meantime, the coin connected to the ethereum blockchain, Ether, which ranks the second largest crypto, surged above 8% to $3,086. Cardano prices also experienced gains of around 9% to $2.25. This process was parallel to Dogecoin, which rose by 8% to $0.23.

The overall performance of tokens, including Solana, XRP, Uniswap, Litecoin, and Stellar, also increased over the past 24 hours.

Recent Updates on The Crypto Market

In a recent tweet, Elon Musk said that Dogecoin prices might need to drop to become more popular and extensively used in retail shopping. Elon Musk tweeted that it is super essential for Dogecoin prices to decline to make it popular for various purchases. Musk responded to the creator of Dogecoin, Shibetoshi Nakamoto, who is not on the project anymore. Nakamoto had tweeted before that Robinhood Markets Inc announcing wallets that would accept Dogecoin.

On Wednesday, Robinhood Markets announced it intends to start testing crypto wallets for the following month, with more extensive new announcements beginning in 2022. It will allow its users to withdraw their verified digital money from their brokerage accounts.

Retail brokerage from Menlo Park allows its users to buy, sell, or hold specific cryptos, such as Dogecoin and bitcoin. For the first time, this last quarter witnessed crypto transactions outperform transactions.

Robinhood was one of the many companies that benefited from a growth in retail trading during the pandemic. Its customers started to demand crypto wallets allowing them to engage in blockchain-based environments. So, with the company’s new update, it satisfied its customers.