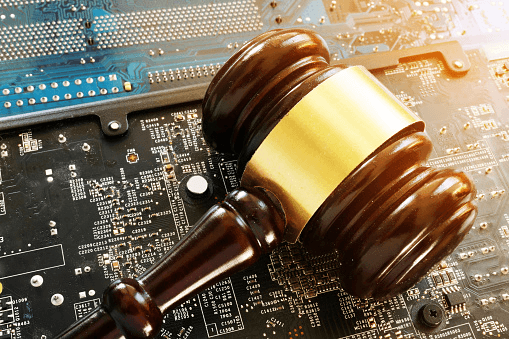 MiCA appears to be moving forward. It pledges to dramatically streamline the launch process for crypto companies trying to set up shop in more than one of the European Union’s 27 member nations. Nevertheless, separate from MiCA, another set of proposed rules voted on this week promises to make using crypto more difficult for companies and users.

Bitcoiners can breathe a sigh of relief. A contentious proposal to determine proof-of-work mining in the European Union will not be part of the EU’s landmark Markets in Crypto Assets (MiCA) regulatory framework.

MiCA has increased from a negotiation stage where lawmakers presented and debated different provisions to a point where the other European government branches will discuss the bill. We are now going to see what’s named a trilogy. Sandali Handagama explains when the European Parliament, the European Commission, and the European Council all discuss and decide on the legislation as it currently stands.

A couple of thousand miles away in India, a controversial and equally opposed tax proposal has become law after the nation’s Parliament embraced it late last week. This tax provision will enforce a 30% capital gains tax on all crypto transactions and a 1% tax deducted at the source. Advocates for the industry worried this would lead to a “brain drain,” or an exodus of developers and entrepreneurs in the cryptosphere from India to other, more social jurisdictions.

So basically, it was a pretty big week last week.

What we’re seeing now is just a continuance of this idea. Regulators acknowledge that crypto is here to stay and want to do something about it. In India’s case, much like last year’s U.S. infrastructure bill discussion, “something” is “tax the industry,” even if the exact circumstances are slightly different.