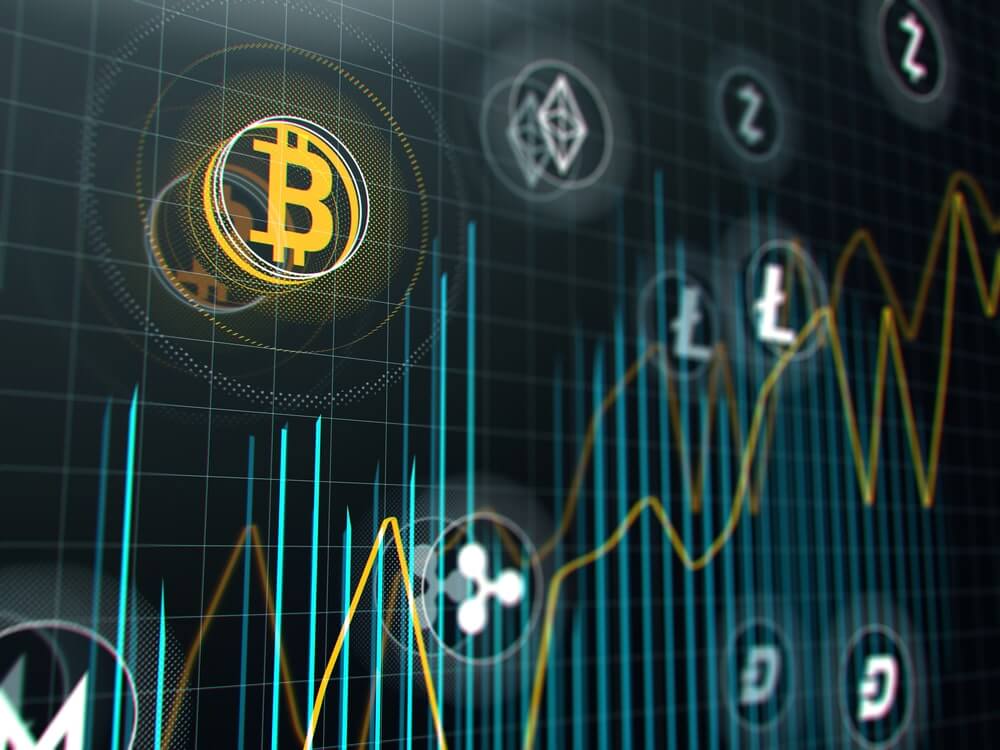 Increasing markets in Central and Southern Asia recorded a dramatic increase in crypto transactions. It highlighted various motives with locals for obtaining exposure to digital assets, including Ether and Bitcoin.

New research from blockchain experts and analysts, Chainalysis, discovers that crypto transactions rose by around 707% in Oceania and Central and Southern Asia between 2020 and 2021. It is a broad region covering Pakistan, India, and Vietnam. In dollar terms, $572.6 billion was the value of the transactions, which is equal to 15% of the global transaction value. Institutional and extended payments estimated the highest rate of transactions, suggesting more evidence of quick money adoption of crypto. Experts suggested this trend mainly in India, where considerable institutional transfers over $11 million represented 43% of transactions. However, For Pakistan and Vietnam, that number represented 28% and 29%.

Chainalysis published a series of regional reports on the second installment on cryptocurrency transactions. It released the first report last week. It discovered that the region of Western, Northern, and Central Europe with over $1 trillion in transactions during the 12 months became the world’s largest crypto economy. In Europe, Institutional transactions estimated around $46.4 billion in the second quarter of 2021. This result was up from $1.5 billion in the same quarter in 2020.

Europe is in the first place in crypto transactions. However, Asia dominates in terms of overall adoption. Moreover, according to Chainalysis’s 2021 Global Crypto Adoption Index, India, Vietnam, and Pakistan ranked first. According to Cointelegraph, earlier reported, rising markets in Asia, South America, and Africa are turning toward Bitcoin and several other digital assets. They do this to fight hyperinflation, strict foreign exchange policies, and capital controls. In Africa, countries including Nigeria and Kenya mainly rely on platforms like Paxful and LocalBitcoins. In the region peer-to-peer crypto exchanges are popular.