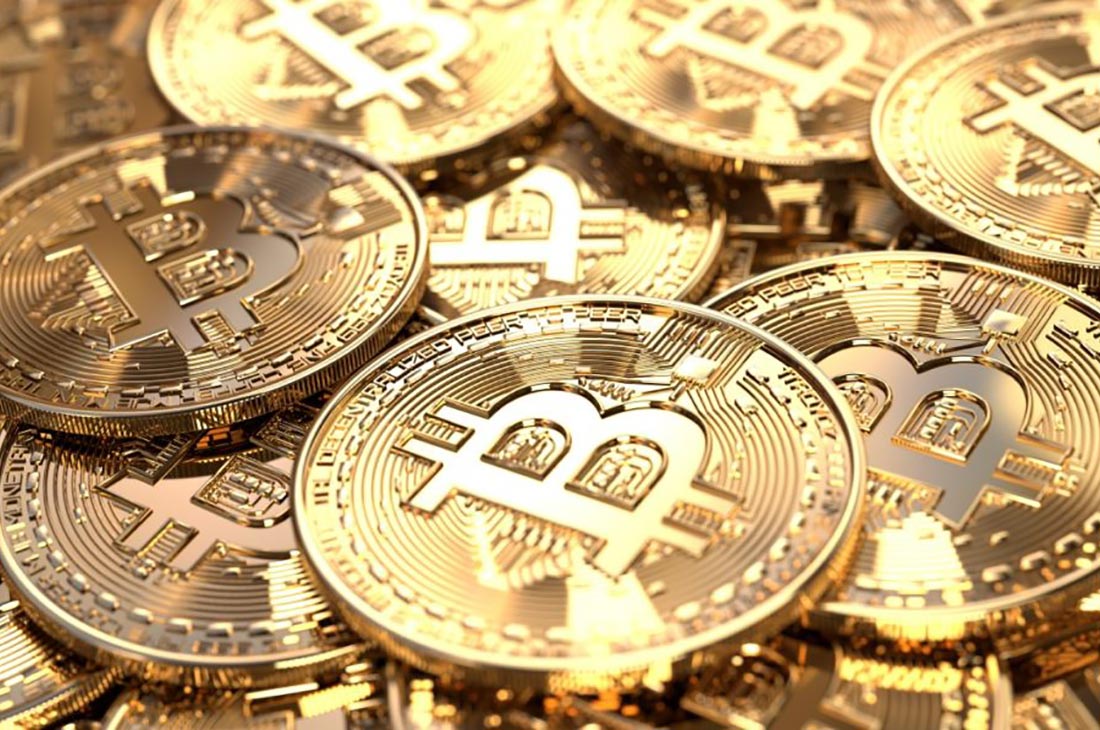 Lately, cryptos have appeared to be far from the investments that would attract CFOs to diversify corporate portfolios. The joke seems to be over as executives seek to load corporate cash into electronic currencies. Novelty assets now are popular options to add to corporate ledgers. However, this expansion comes with additional risks from regulatory scrutiny and private litigation. Likewise, CFOs have to balance their desire to invest with the concerns of shareholders.

For several years, Bitcoin has been part of the finance world. For many people, Bitcoin and other cryptocurrencies seem like digital gold that should hold the purchasing power when other assets might not. According to financial analysts, they explained Bitcoin, which could serve as a system against inflation caused by central bank monetary policy. It can be like this because no central bank is involved in regulating its price and fixed supply. Now, as fiscal stimulus flooding markets in the COVID-19 pandemic, inflationary concerns made cryptocurrencies with a fixed supply. Companies and executives are interested in this industry.

Elon Musk is considered the undisputed influencer in this business. In February, Tesla announced that it had invested $1.5 billion in Bitcoin. After that, he changed his idea several times about the company’s digital holdings. However, he has been the leading corporate executive suggesting that digital currencies are the future for multinationals. Musk also suggested that Bitcoin might be a viable option for retail purchases.

In 2021, Musk announced that Tesla customers could purchase electric cars using Bitcoin. Some weeks later, he changed his mind saying that mining harms the environment and should suspend this option. Later, he said that he was planning to keep his digital assets.

Cryptocurrencies can be very unpredictable. This uncertainty does not limit itself to exotic or novel digital assets. Bitcoin recently showed 30% in a day. Recent market volatility in Bitcoin’s price led some people to question if the cryptocurrency can serve against rising inflation.