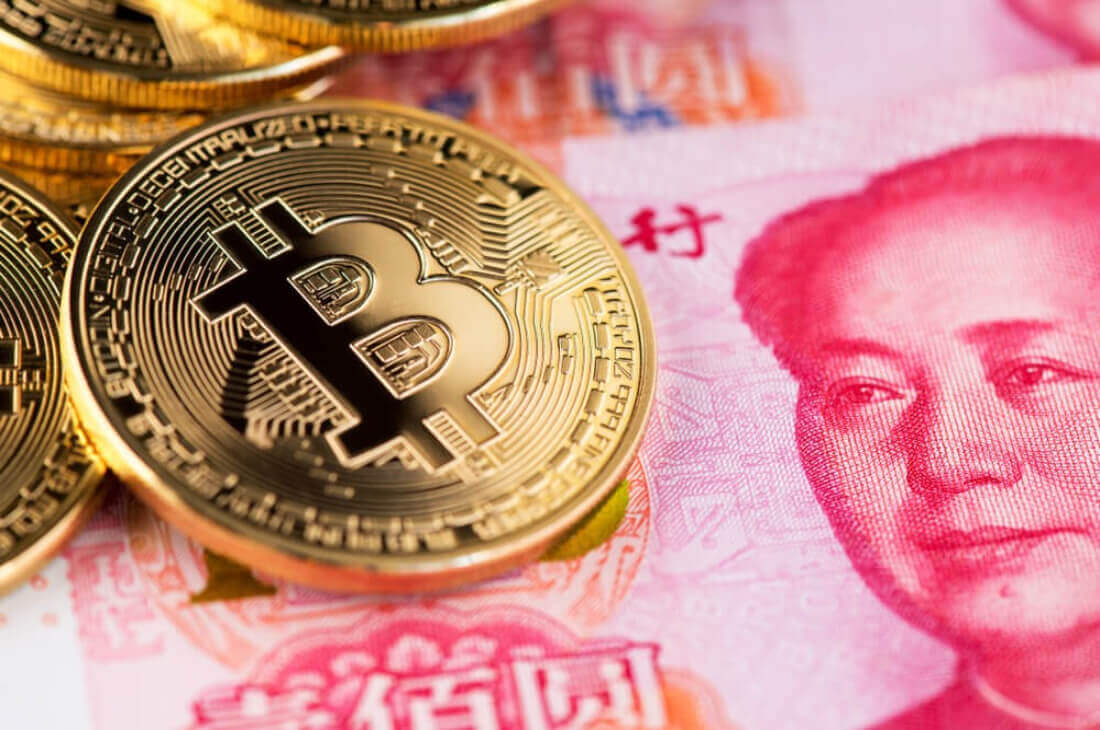 Cryptocurrency criminals are blooming in spring, or as it seems. Blockchain analysis firm CipherTrace found near $1.4 billion-worth of crypto stolen over the first five months of 2020.

The loss across the asset class is on its way to become the second-most expensive loss in crypto history. The first was just last year, which saw a $4.5 billion loss, and the previous record was help in 2018 right around $1.7 billion.

Like most pyramid schemes, Wotoken advertised itself as a broker with a “magic algorithm.” Its user base grew past 713,000 users until it collapsed under its own weight after the perpetrators went on trial in China.

Wotoken is only one of the few criminal firms in the cryptocurrency industry, but it’s also one of the biggest threats. It had stolen the largest value than most hacks and thefts to date, considering that CipherTrace’s estimates barely even scratched the surface this year.

Criminals in the industry have evolved alongside better security in crypto exchanges. CipherTrace found over 30% of transfers had taken an interim step while under 10% went through directly.

The 30% makes it harder for the security firm to find where the cryptocurrencies came from, which raises the risk of exchanging inadvertently laundering criminal funds.

Moreover, CipherTrace also said that US-based Bitcoin ATMs were increasingly becoming high risk exchanges. Within 8% of the exchange, only 5% of it went to so-called regular exchanges.

These high-risk exchanges are classified as such for having a rocky relationship with the crypto market. Although ATM transfers have never equated to criminal behavior in the business.