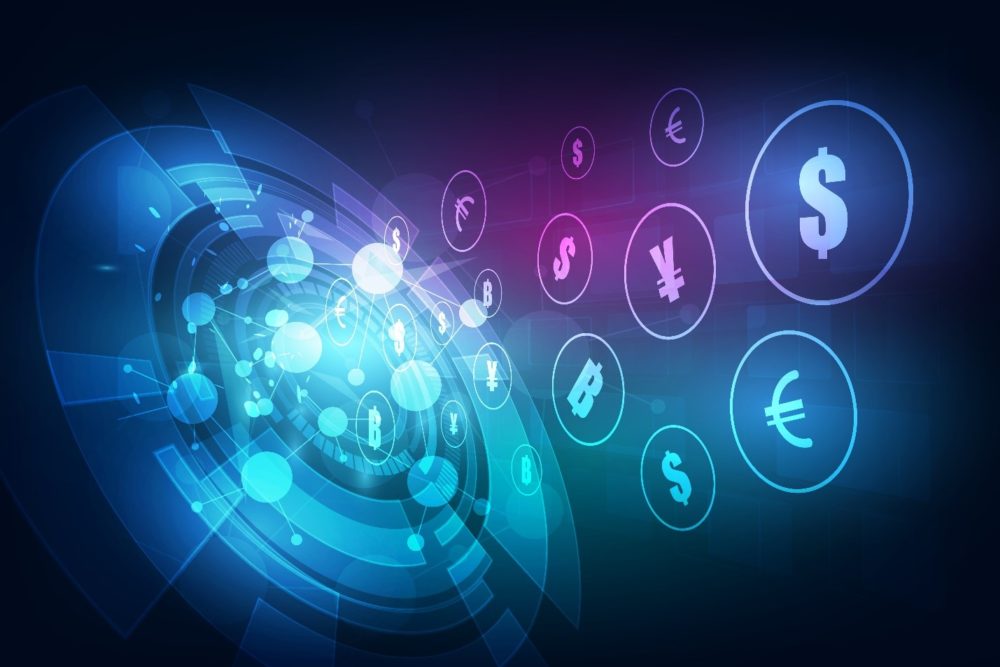 The U.S. dollar index remained near Friday’s two and a half year low on December 7, as weak U.S. jobs data last week increased economic aid expectations. Simultaneously, the pound fell as Britain and the European Union made a last-ditch attempt to strike a trade deal.

Significantly, in the U.S., Friday’s jobs data indicated non-farm payrolls boosted by 245,000 last month. Remarkably, it is the smallest rise since May, which means that jobs recovery slowing during the third wave of the COVID-19 pandemic.

According to a currency analyst at MUFG, Lee Hardman, the recent momentum loss is a concern. It implies that it needs a long time to reverse the damage to the U.S. labor market from the coronavirus shock. He added that this would boost pressure on Congress and the Fed to deliver additional stimulus.

Significantly, an index that tracks the greenback against a basket of currencies increased by 0.1% and trading at 90.96. It is close to its weakest since April 2018, which is 90.47.

Furthermore, over the past week, the greenback sell-off has extended further with weakness most evident against the Switzerland franc, euro, and Canadian dollar.

Furthermore, the Australian dollar dipped 0.2% and settled at 0.7407 against the dollar.

British sterling dropped 1.2% against the dollar

The British sterling was steady overnight but started declining in early London trading. The currency fell sharply not long after the Sun newspaper reported that Johnson was ready to pull out Brexit talks in hours, except the European Union changes its demands.

The British pound implied volatility gauges with overnight and one-week maturities surged to their highest since March. This means that traders are bracing for future price swings.

Moreover, pound traders had been more hopeful about the chance of a deal being struck in recent weeks. Additionally, CFTC positioning data revealed that recently, speculators’ cut their net short position on the sterling to its lowest in five weeks.