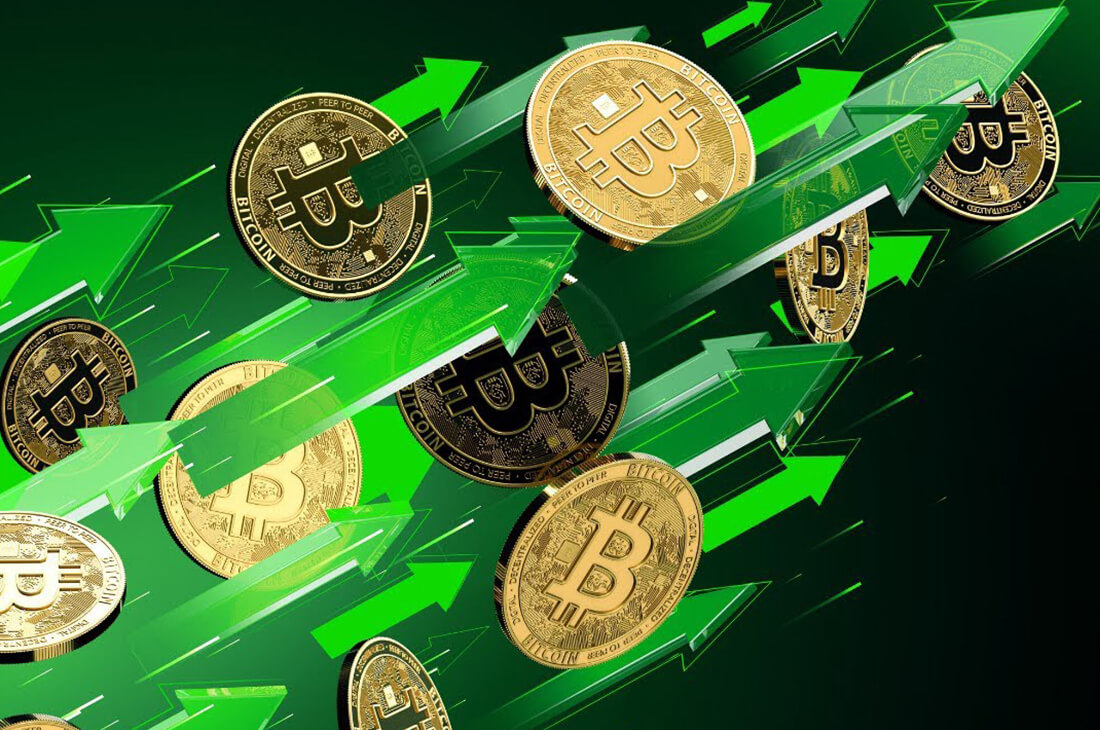 Ross Ulbricht, the founder of the darknet marketplace Silk Road, predicted a $100,000 Bitcoin surge in 2020. He claims that he is closely watching its movements to pass the time in prison, his home since 2013.

In a letter made public on December 10, 2019, Ulbricht claims he’s been keeping a close eye on the BTC movement. He has Bitcoin charts sent to the prison weekly, which were usually a week out of date.

Outdatedness didn’t affect his analysis, though – he said he only looks at large movements in the market. This goes out to scales of months, years, and even decades.

Ulbricht used the Elliot Wave Theory, which is a market analysis method used to predict future price action by psychology. According to his letter, emotions in the market play a more important role with Bitcoin as opposed to traditional markets.

The theory uses waves of crowd psychology broken up into five waves. Bitcoin will begin reaching over $20,000 by the third wave, then will reach $100,000 by the fifth.

He also wrote an alternative scenario, which puts the $20,000 peak at the end of the fifth wave.

Other Bitcoin Predictions and Demands

Instead of relying on Bitcoin’s stock-to-flow model, he expects Bitcoin to secure a five percent market share as an altcoin.

Draper considers Ulbricht a pioneer in the cryptocurrency industry. He, along with 250,000 other people, signed a petition urging his clemency.

The man previously known as Dread Pirate Roberts is serving a double-life sentence in prison, plus 40 years.

Another expert predicting BTC futures comes in as president of the blockchain company Monarch, Robert Beadles. He expects the digital gold to reach just over $2 million in the next five years.