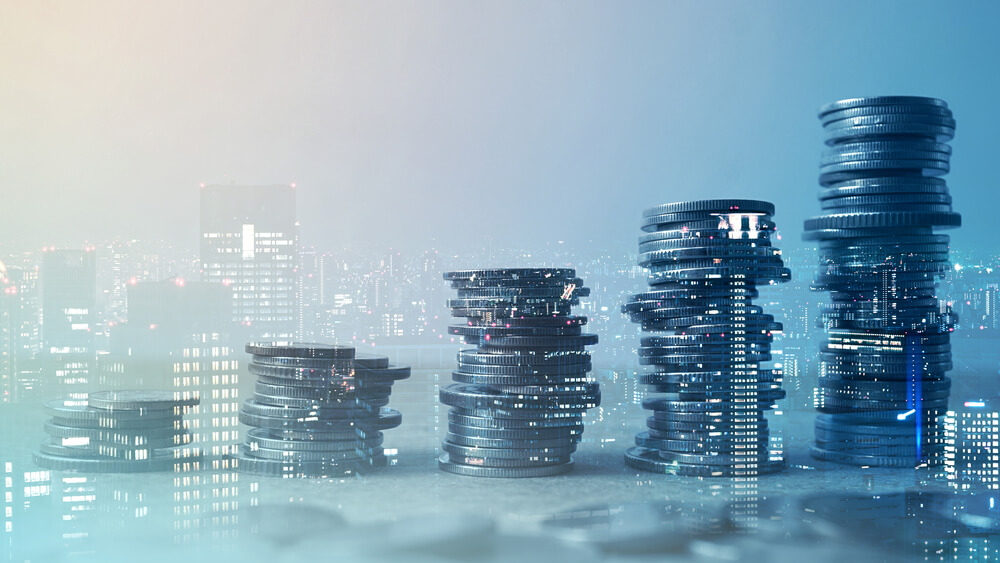 Development finance institutions (DFIs) are exposed and susceptible to potential nature-related losses. This is across more than a quarter of their investments.

Regular stress tests should be carried out to better understand the risks, a report said on Friday.

The world’s 450 DFIs invested $11.2 trillion at the end of 2019. Out of this investment, $3.1 trillion was for financing projects highly dependent on vulnerable ecosystems. This was according to a report by the Finance for Biodiversity Initiative.

A think-tank F4B is backed by the MAVA Foundation, a philanthropic body focused on conserving biodiversity.

The Development finance institutions invested in projects that were collectively responsible for risking around $1.1 trillion in damage. That’s to the natural world yearly, despite many of the groups having the mandate to finance sustainable development, it added.

Development finance institutions are often owned by governments. They are responsible for helping finance infrastructure, agriculture, and other projects worldwide. Many of these are in resource-intensive developing markets with weak environmental laws.

The report comes ahead of the first-ever global meeting of DFIs next week at the Finance in Common Summit in France. It will concentrate on galvanizing their response to climate change and sustainable development.

Simon Zadek, chair of F4B said, the world’s government-owned banks are meant to be at the leading edge of development finance practice. It is a symbol of progressive lending practices for the world’s private investors, he said.

But mostly, their investments are dependent on precious, vulnerable biodiversity resources, and too often place these resources at risk, Zadek added.

The report assessed the degree of natural “dependency risk” that Development finance institutions were exposed to. That is by assessing the investments of the biggest DFIs based on the economic sector being supported.  Also, the country in which the project was based to create a dollar-at-risk value.

It assessed land and water usage by sector. Moreover, it valued the potential damage to biodiversity and ecosystem services.

This is to estimate the risk DFIs pose to nature. It could see them hit by tougher laws, litigation, or reputational harm.

The group said F4B’s high-level calculations were a leading indicator of the material financial risks faced by the DFIs. It’s urgent for each to work that out in detail and put mitigation plans in place.

Such a commitment has to be backed up by on-going nature stress testing of their entire balance sheets, said Zadek. The publication of the results, a practice that they have urged all financial institutions to adopt worldwide, he added.