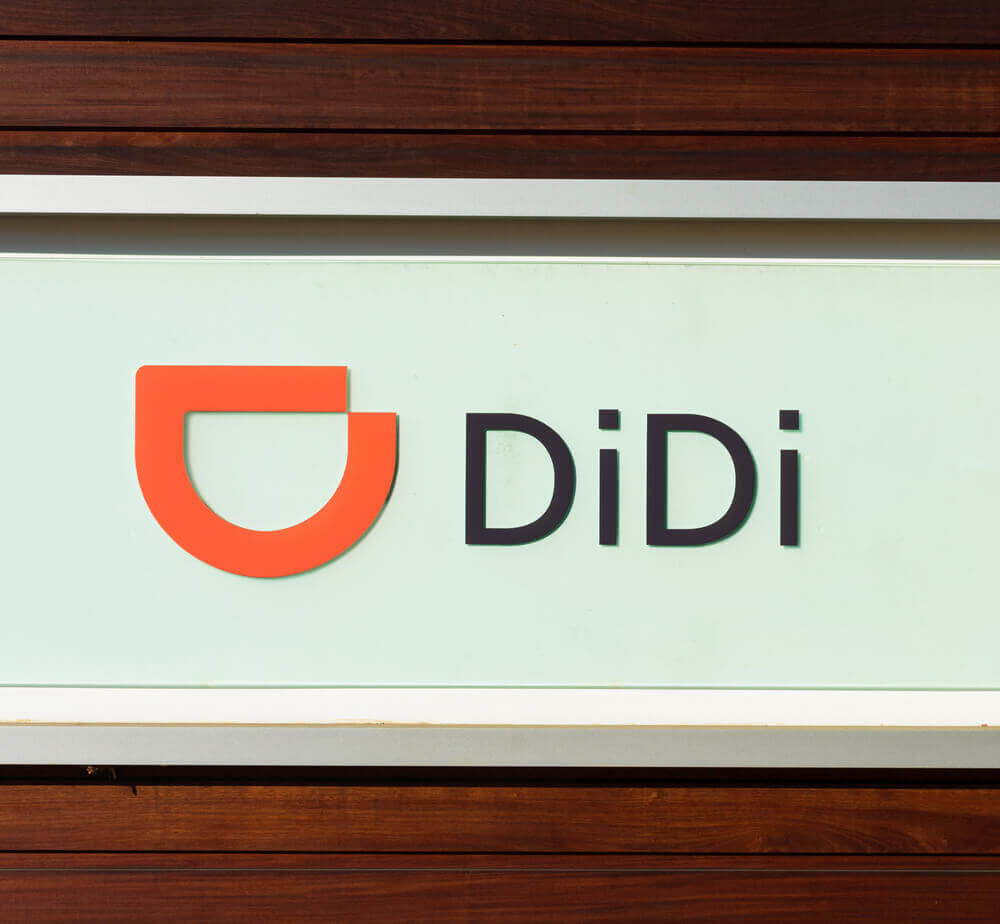 Home > Stock News > Didi Global Inc. Stocks Down as it Prepares US Delisting

Didi Global Inc. Stocks Down as it Prepares US Delisting

On Friday, Didi Global Inc. stocks fell after it announced to delist from the New York Stock Exchange and pursue a listing in Hong Kong.

Accordingly, the ride-hailing giant closed with a decline of 0.13% or 0.01 points to $7.80 per share on Thursday trading.

The move indicated that the firm failed to resist the pressure from Chinese regulators concerned about data security.

Last July, Didi went against the authorities by pushing ahead with its $4.40 billion US initial public offering.

This decision is despite being asked to put it on hold as its data practices are still on review.

In line with this, the Cyberspace Administration of China (CAC) immediately instructed app stores to remove 25 mobile apps operated by Didi.

Then, the CAC did not respond to a request for comment regarding the tech firm’s delisting from New York.

Meanwhile, strategists noted that Didi’s plan would have a noticeable impact on location decisions for bigger technology stocks’ future listings.

Last June 30, the Chinese firm made its New York debut at $14.00 per American Depositary Share.

Correspondingly, this gave the company a valuation of $67.50 billion on a non-diluted basis.

However, its share price skidded to 44.00% until its Thursday’s close, equating to about $37.60 billion.

Eventually, Didi investor SoftBank Group Corp shares curtailed 1.29% or 0.64 points to $48.81 per share after the announcement.