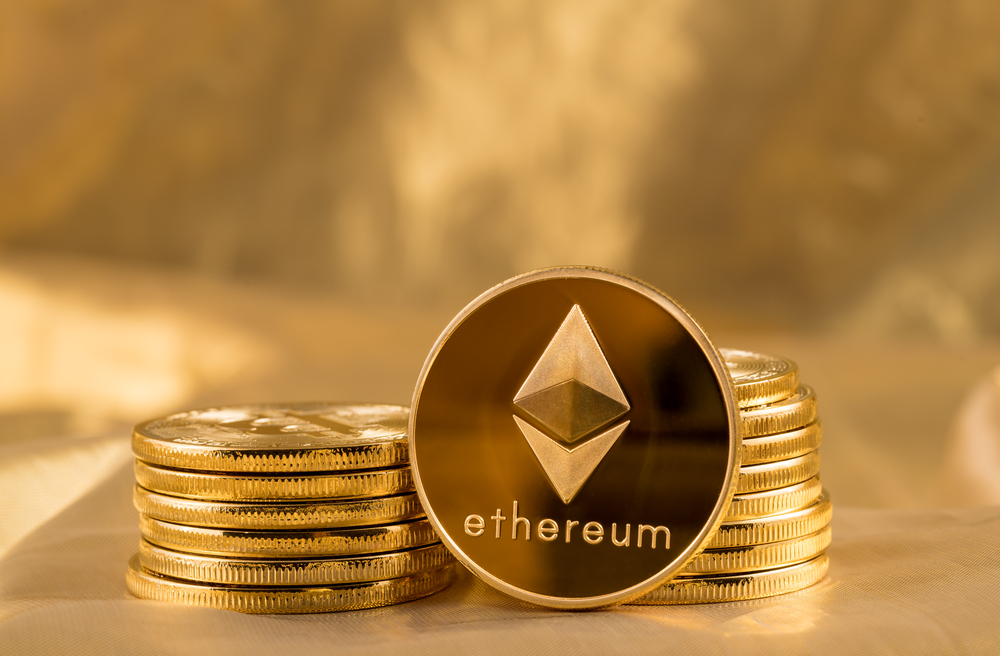 On Thursday, Ether hit an all-time high, and bitcoin’s dominance of the cryptocurrency market started to decline.

According to data from Coin Metrics, the world’s second-largest digital currency by market value surged to a fresh record of $2,800 on Thursday morning.  The top digital coin, Bitcoin, was slightly lower for $54,472.

On Wednesday, the European Investment Bank announced that it had issued its first-ever digital bond on the Ethereum blockchain.

On Thursday, the most significant cryptocurrencies traded higher, boosted by ether’s rise. The most valuable digital coin, Bitcoin, is down about 15% from its all-time high of around $65,000 this month. It still had a stunning position, climbing nearly 90% this year, resulting from the increased interest from Tesla.

This year plenty of other alternative currencies have also rallied. According to CoinMarketCap, it led to bitcoin’s dominance falling below 50% for the first time since August 2018.

The first time after 2017, bitcoin’s market share sank below that level. But bitcoin bulls contend things are different this time, as institutional demand rather than retail investors are driving the rally.

Skeptics of cryptocurrencies said that other digital coins and bitcoin are a speculative bubble. Chairman of the investment committee at Alvine Capital, Stephen Isaacs, told CNBC this month that in his opinion bitcoin is a bubble that might burst.

There are some critical differences between the two, even though ethereum might be coming after bitcoin.

Ethereum has several software developers building apps on the network. Ethereum blockchain has its native token that is ether.

Ethereum is going through a significant upgrade that will push it further from bitcoin, in theory allowing faster transaction times and reducing the amount of power for processing transactions. Ether’s and bitcoin’s networks have attracted criticism from environmentalists about crypto mining that negatively affects the climate.