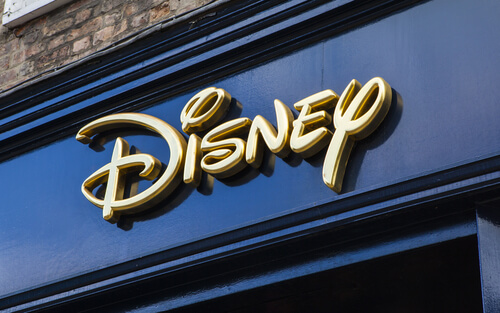 Disney announced the reinstatement of Bob Iger as the company’s CEO, effectively replacing Bob Chapek, who took over Disney on February 2020, a month before the Covid-19 pandemic.

Bob Iger had served as Disney’s CEO for 15 years. Among the notable accomplishments are the acquisition of Pixar Animations Studios, Marvel Entertainment, and 21st Century Fox, which helped Disney become the entertainment giant it is today.

For Iger’s second tour, he agreed to serve as Disney’s CEO for two years and was tasked with setting Disney into a path of growth, as well as picking a successor.

Disney’s Chairwoman of the board, Susan Arnold, noted that the Disney board believes that Bob Iger is the one suitable to lead the company during the tough period.

This year, Disney had fallen more than 40% and had lost almost a third of its value. Its Q4 revenue report also disappointed investors after revealing the losses in its streaming media unit, which caused a 20-year lowest drop in its shares.

Despite returning in such a crisis, Iger remained confident, saying that Disney could emerge victorious in these difficult times through the help of Disney’s cast members and staff.

Before being appointed as Disney’s CEO by Iger himself, Chapek had already worked with Disney for nearly 30 years. At that time, Chapek served as chairman for Disney Parks experiences and products, Disney Parks and Resorts, and had led the company’s studio distribution departments and consumer products.

When Chapek became a CEO in February 2020, he immediately experienced turbulent and unprecedented times in the face of the Covid-19 pandemic, which forced him to navigate Disney amid production shutdowns and theme park closures.

Chapek was also criticized by Disney staff and fans due to high theme park prices and his silence during Florida’s “Don’t Say Gay Bill,” which limits classroom discussions of gender identity and sexual orientation.

In 2021, Chapek also faced a lawsuit from Marvel Black Widow film star Scarlet Johansson over the decision to release the movie both in theaters and online.

Despite these issues, the Disney board extended Chapek’s contract for three more years in June. However, after just a few months, analysts and fans again called out for Chapek’s expulsion after Disney fell due to a poor quarterly revenue report.

Still, Disney Chairwoman of the Board Arnold extended her gratitude to the outgoing CEO for successfully navigating the company through the challenges brought by the Covid-19 pandemic.