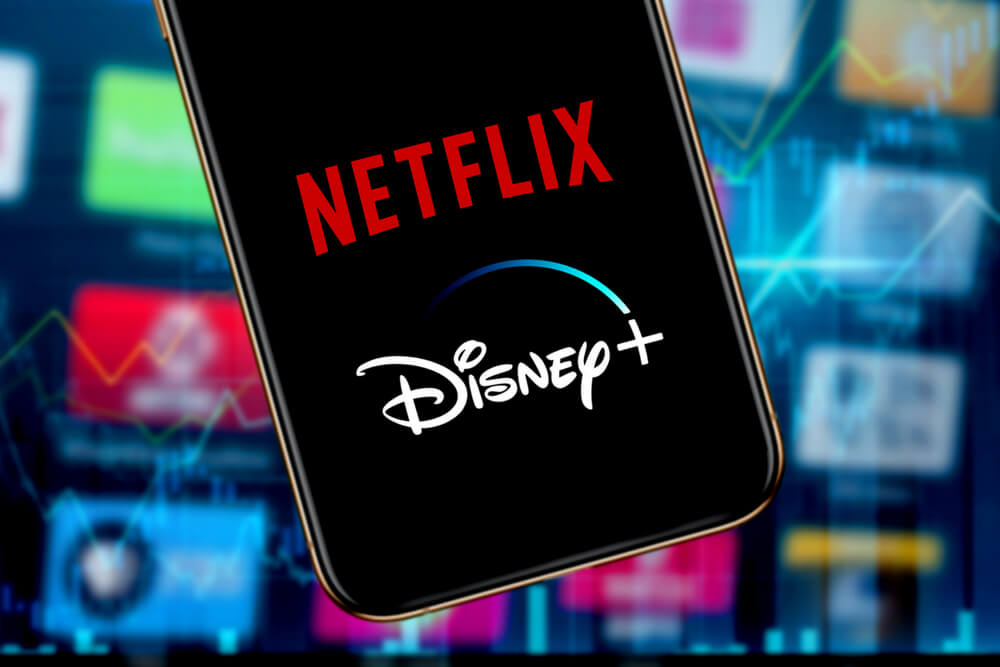 The streaming service picked up 7.90 million new customers in the fiscal second quarter, resulting in a total of 137.70 million subscribers.

Consequently, it beat the average market expectation of adding 30.00 million Disney+ users from January through March.

The subscriber growth encouraged investors after its rival registered its first decline in customers since late 2011. The uptrend showed that Netflix’s problems might be unique to the streaming service rather than a market-wide issue.

Moreover, Disney notched $19.20 billion in revenue for the quarter, below the expected $20.03 billion. Nevertheless, the figure represented an increase of 23.00% from the same period last year.

The company explained that sales took a $1.00 billion hit from the early termination of a film and TV licensing agreement. Regardless, this spending allowed the streaming giant to use the programming on its own streaming services.

Then, Disney’s theme park business recovered after prolonged pandemic-related closures and restrictions. Subsequently, operating income at the parks unit was $3.70 billion, a 50.00% gain from a year earlier.

However, the closures of Asian theme parks could slash the operating income by up to $350.00 million. Shanghai Disneyland and Hong Kong Disneyland each experienced temporary shutdown due to the local COVID spike

At the same time, the business warned supply chain disruptions and rising wages could pressure finances. Regardless, it still anticipated users to be stronger in the second half of the year. Conversely, Netflix expected to shed another 2.00 million subscribers in the next quarter.