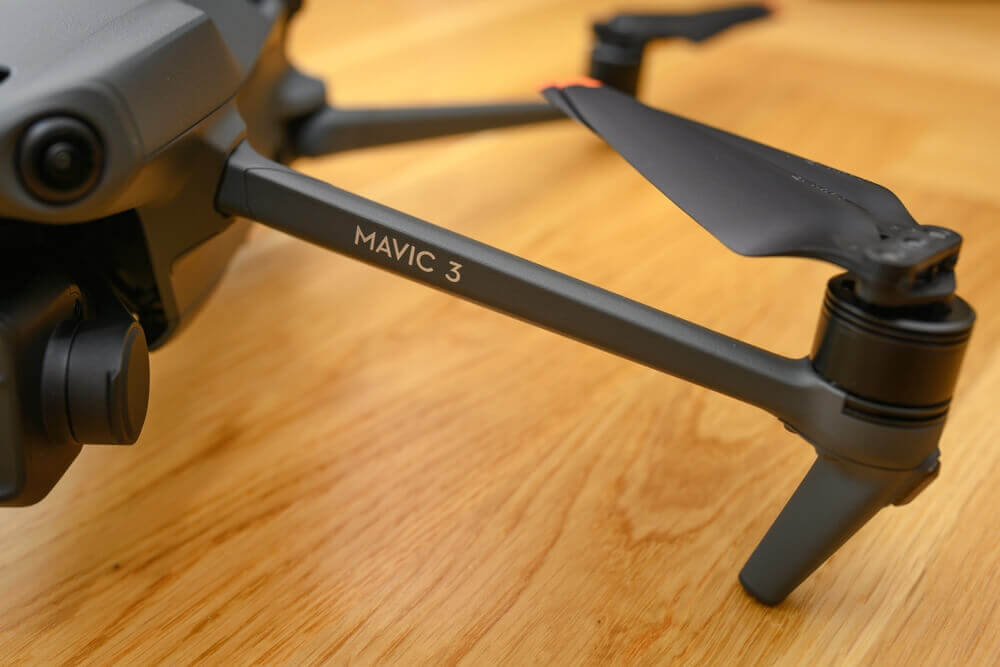 DJI and other Chinese Firms Faces US Investment Blacklist

On late Thursday, the United States imposed investment and export restrictions on the drone maker DJI Technology Co. and other Chinese firms.

The American Treasury Department accused the companies of complicity in the oppression of the Uyghur minority in China.

Subsequently, the agency also asserted that these firms attempted to acquire technologies from the US to support the People’s Liberation Army.

At the same time, it involved the Chinese Academy of Military Medical Sciences and its eleven research centers on a trade blacklist.

This move will restrict them from accessing American exports as the commerce department explained that these organizations purported brain-control weaponry.

Eventually, Chinese embassy spokesman Liu Pengyu remarked that the relevant allegations of the US are totally groundless.

He emphasized that China’s development of biotechnology is always directed to the well-being of humanity.

Correspondingly, this step further fueled up tensions between the world’s leading economies.

Meanwhile, DJI, which stands for Da-Jiang Innovations, refused to comment on the latest announcement of the US.

Analysts explained that the tech company could be more challenging to ground than the telecommunications business Huawei Technologies.

DJI products are widely used in the United States, whereas more than 900 American public safety agencies use its products.

These offices include police departments in New York City and the Boston area. The National Park Service has also utilized DJI drones to put off recent wildfires in California.

Overall, the tech firm held nearly 80.00% market share in consumer drones in the US last year.

Then, its western competitors were notably small, posing challenges for further crackdowns.

US Restrictions Takes Toll on DJI

United States restrictions have already taken their toll on DJI, one of the biggest drone companies in the world.

Correspondingly, the business dropped 15.00 to 54.00% of its global share in the commercial drone market.

Nevertheless, There is a need for tougher efforts from the regulators to halt DJI from flying, given its wide popularity.

The government halts US market participants from investing in some companies in China with apparent ties to the surveillance technology segments.