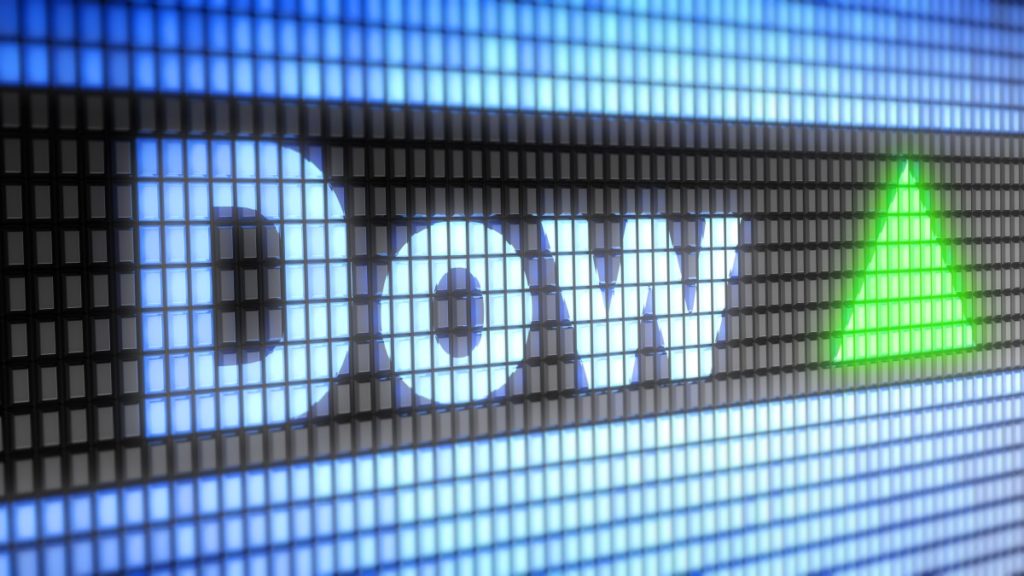 The US stocks rose last Friday, the first day of the second quarter. The DJIA and S&P gained 0.4% and 0.34%, respectively. The Nasdaq also added 0.29%, closing in the green territory.

Meanwhile, US-listed Chinese stocks benefited from a report that Beijing would give American auditing regulators access to those companies’ books.

On Saturday, China’s securities regulator said that it would release revised regulations for firms listed overseas.

However, the widening health restrictions, including Shanghai’s extended shutdown, could further pull down the market.

Subsequently, the 25.00 million residents of the financial hub are now under lockdown. The state media also reported a new subtype of the omicron variant.

In the stated case, this could significantly impact production and demand, hitting Chinese stocks.

The DJIA traded flat today as investors also monitor the latest developments in the geopolitical crisis between Russia and Ukraine.

German Chancellor Olaf Scholz mentioned that Western nations would impose additional sanctions on Moscow in the near term.

DJIA down; Tesla near buy points

Despite the lower trading of DJIA, Tesla reported record first-quarter deliveries on Saturday.

However, its factories in Shanghai would remain closed through at least April 04 due to the city’s lockdown.