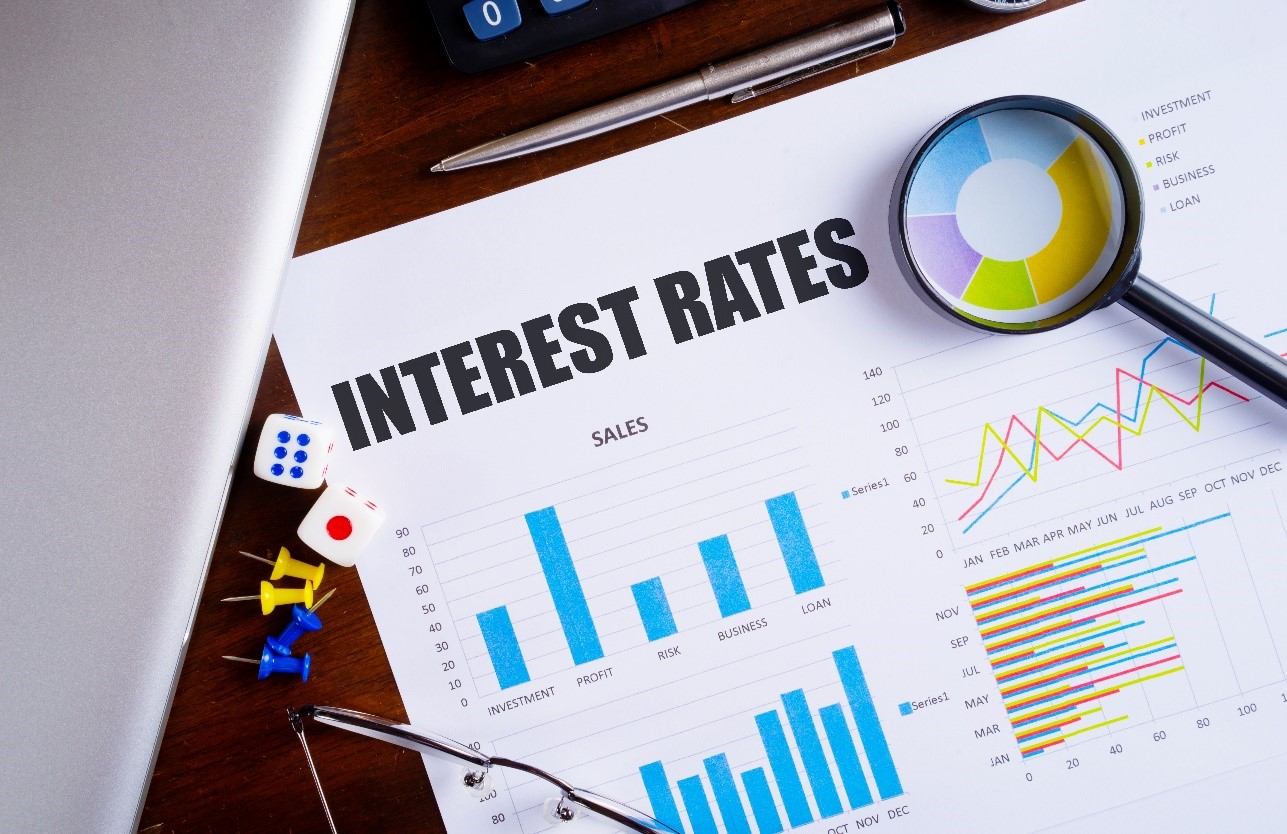 We all know that changing interest rates impact a wide range of financial products, from bonds to loans. Therefore, it would be surprising if we say that mutual funds are no different. In order to ensure your investment in products, you need to know how interest rates work and how they can affect your portfolio.

Significantly, this interest rate serves as the starting point for all other types of interest charges. For instance, the discount rate is the rate at which banks may borrow money directly from the Fed, whereas the prime rate is the rate banks charge their most dependable borrowers. Therefore, fluctuations in the fund rate directly affect both.

However, the effect of shifting interest rates does not end with banks’ internal finances. In order to account for the impact of these changes, banks pass the costs to their borrowers in the form of mortgage rates, credit card interest rates, and loan rates. Indeed, it is not required. However, banks will likely boost their loan and credit rates if the funds’ rate increases. If the Fed decreases the funds’ rate, it becomes cheaper to borrow money.

Why do interest rate change

The question is that why do the rates change? The Federal Reserve increases and declines the federal funds in order to control inflation while still allowing the economy to grow. Remarkably, borrowing money becomes very cheap if the rates are too low, allowing a rapid influx of cash into the economy, which drove up prices. All this is inflation and is the reason why the movie ticket cost approximately $15 in 2015 even though it cost only $10 a few years ago.

Conversely, suppose the rates are too high. In that case, borrowing money becomes too expensive, and the economy suffers as businesses are no longer able to fund an increase, and individuals can not afford mortgages.

Unsurprisingly, like other types of debt, such as loans and credit cards, changes in the funds’ rate affect bond interest rates. When the rates grow, the value of earlier issued bonds with lower rates declines. Why? This is because an investor trying to buy a bond would not purchase a bond with a 4% coupon rate if he could buy a bond with a 7% rate for the exact price. In order to inspire investors to buy older bonds with lower coupon payments, the costs of these bonds decrease. Conversely, when the rates decline, the value of earlier issued bonds grows because they carry higher coupon rates than lately issued debt.

So, when the price of interbank borrowing changes, it generates a ripple effect that affects all other borrowing forms in the economy.

It’s interesting whether the rising interest rate makes investing less appealing. Significantly, the impact of changing interest rates is clear when it comes to the profitability of debt-oriented mutual funds. Nevertheless, the increasing rates may make mutual funds, and other investments, less attractive. Because the borrowing price increases as interest rates surge, individuals and businesses have less money to put into their portfolios. Therefore, mutual funds have less capital to work with, making it harder to produce healthy returns. Besides, the stock market is inclined to take a dip when interest rates boost, which harms shareholders of both individual stocks and stock-holding mutual funds.