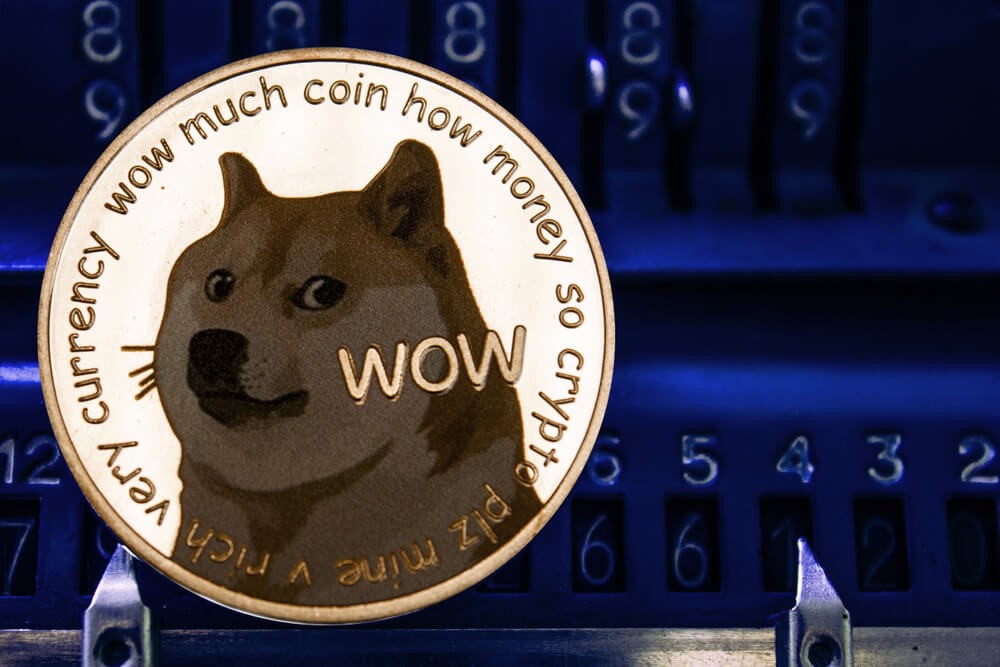 Dogecoin Reclaimed Its Place as Fourth Most Valuable Cryptocurrency

After Elon Musk Fueled Speculation that Tesla might accept dogecoins as payment, it reclaimed its place as the fourth most valuable cryptocurrency.

After Tesla CEO Elon Musk tweeted a question on Tuesday, dogecoin reclaimed its place as the fourth most valuable cryptocurrency. He asked his Twitter followers if the company should accept the token as payment for its vehicles.

We should also mention a move that might legitimize the asset and restore some of the values dogecoin had before Musk called it a hustle on SNL Saturday. During about an hour, the billionaire’s tweet received more than a million responses. More than 90% of people supported the idea.

The price of dogecoin rose about 13.5% to around 54 cents per coin. That was down from an all-time high of 74 cents this weekend before the appearance of Musk on SNL.

The highly anticipated appearance of Musk on Saturday Night Live filled up doge-related interests online. It prompted a rally that took it to new all-time highs of over 71 cents a coin. The billionaire is one of the highest-profile proponents of dogecoin and other cryptocurrencies as well. However, he urged people to be cautious while investing as dogecoin is still a speculative asset class.

After Elon Musk started to mention dogecoin on Twitter, mainly with memes, and that is how the token became volatile and highly responsive to the actions of Musk.

In March, Elon Musk revealed that he was planning to make cryptocurrency available for purchasing Tesla vehicles. This event resulted in a Bitcoin surge to a new all-time high. He also announced that Tesla had invested about $1.5 billion in the asset to produce confidence that could make bitcoin mainstream. After some hesitations, significant institutions have now begun to embrace cryptocurrencies to satisfy client demand.