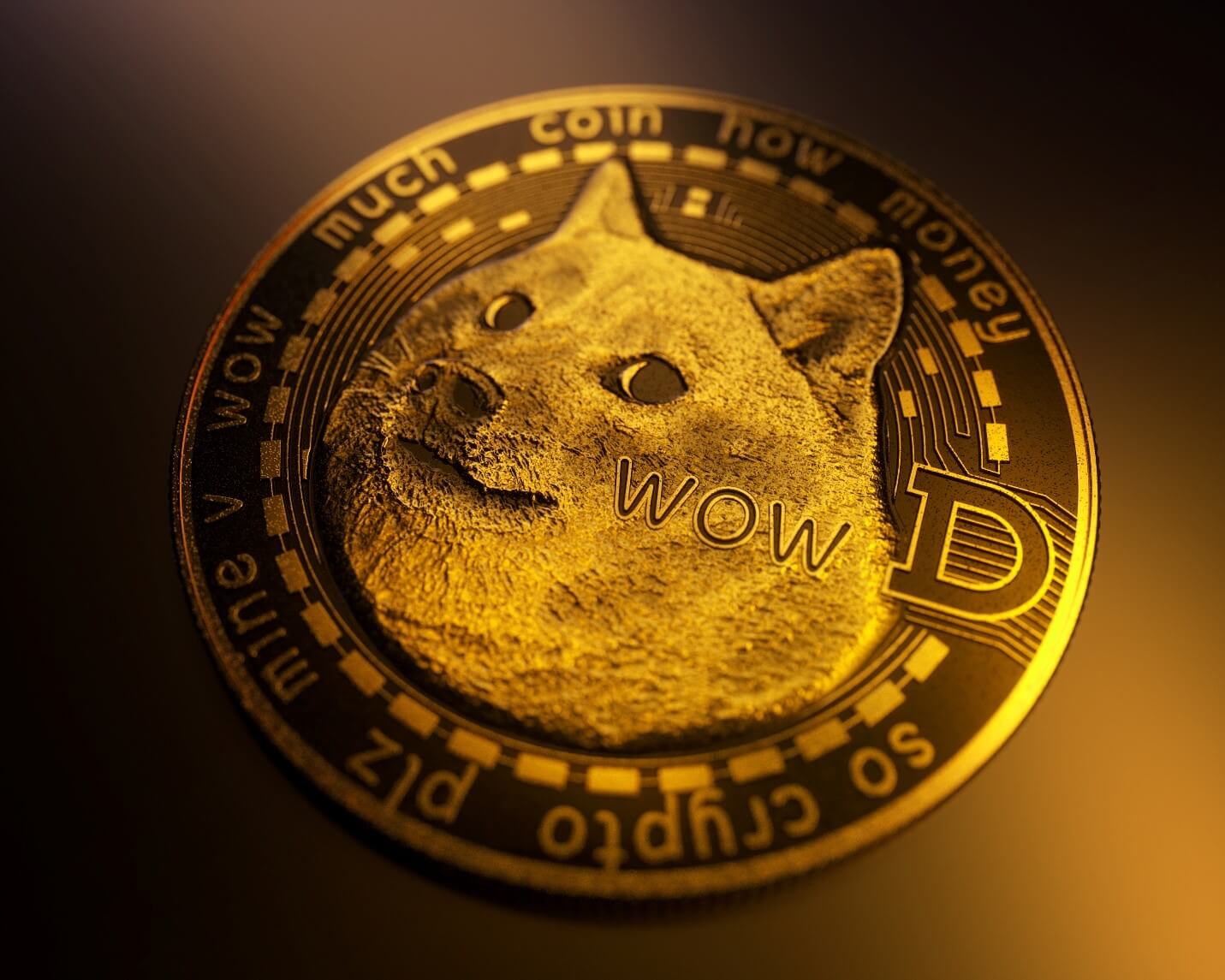 Home > Trading Education > Dogecoin: What You Need to Know

Dogecoin: What You Need to Know

Dogecoin (DOGE) is a cryptocurrency that started as a joke but is now one of the most popular cryptos. Software engineers Billy Markus and Jackson Palmer created the cryptocurrency in 2013. Remarkably, both of them had worked in the tech sector before Dogecoin. Markus was a software engineer at IBM. Palmer worked for Adobe as a programmer. The duo decided to make a payment system as a joke. They were making fun of the wild speculation in cryptocurrencies at the time.

Notably, Dogecoin features the face of the Shiba Inu dog from the Doge meme as its logo and namesake. The cryptocurrency quickly developed its online community, and as of June 2, 2021, its market capitalization was roughly 54 billion dollars.

Notably, it attracted individuals who liked the idea of crypto but wanted to make fun of Bitcoin. It also attracted people who liked dogs and attracted anyone who wasn’t particularly serious about crypto but still was willing to participate.

The History of Bitcoin

On December 6, 2013, the network went live. Unfortunately, the project only garnered attention from a select Reddit community. These individuals would give tips in Dogecoin to each other. Remarkably, the Dogecoin website had millions of visitors on the day of the launch of the cryptocurrency.

Dogecoin’s code is based on Luckycoin, which is itself derived from Litecoin. It used a randomized reward for block mining. However, that was changed to a static reward in March 2014. Now, Dogecoin utilizes Litecoin’s scrypt technology.

On December 19, 2013, a meme-inspired currency experienced a huge breakout moment. DOGE’s value increased by almost 300% in value in fewer than 3 days, perhaps due to China banning its banks from investing in cryptocurrency. This market movement was the first time that Dogecoin sparked market-wide investor interests. However, the rally was short. Within 3 days, the cryptocurrency’s value had declined by 80%.

A few days later, the firm’s native wallet, Dogewallet, was hacked. The infiltrator made off with millions of Dogecoin. A later review showed that the hacker could modify the wallet’s send and receive page to send coins to a static address.

For Dogecoin, this was not the end. Instead, it was an opportunity to show why this project is so different from many other cryptocurrencies. As a result, the developers and community quickly began the SaveDogemas donation campaign to replace the stolen coins. Notably, all losses were covered via this initiative.

Remarkably, Dogecoin is an inflationary coin. Meanwhile, cryptos like Bitcoin are deflationary as there’s a ceiling on the number of cryptocurrencies created. Every four years, the amount of BTC released into circulation via mining rewards is halved. Notably, its inflation rate is halved along with it until all coins are released.

The same year, a meme-based currency was listed on the exchange, Moolah. Undoubtedly, the listing gave Dogecoin more credibility and added to the liquidity of the network. Remarkably, the project was headed by a Reddit user by the name of Alex Green. He used the Reddit handle Moolah.

In 2017, Dogecoin had another market rise to a new record high of $0.017/coin on January 7, 2018. Remarkably, this growth happened during the crypto break out that witnessed all altcoins see considerable gains. In July 2020, another spike in the coin’s price happened after TikTok users started a campaign to lift Dogecoin’s value higher.

How Has Dogecoin Performed?

Although Dogecoin started as a joke, its price has increased by more than 14,000% since 2021. Dogecoin’s price is currently around 0.60$, while the price-tracking website CoinMarketGap puts its market capitalization at around $78 billion.

Notably, Dogecoin is among the top 10 cryptocurrencies in the world. However, comparative terms remain a relative minnow behind the big two: Bitcoin at $1.1 trillion and Ethereum at $405 billion. Meanwhile, the Binance Coin is coming in at just under $100million.

The Reason Behind Dogecoin’s Surge?

Endorsements have improved Dogecoin’s status from high-profile showbusiness names, such as rapper Snoop Dogg and Gene Simmons, frontman of the rock group Kiss.

Remarkably, a 2019 Twitter poll decided Elon Musk should be Dogecoin’s chairman. The Tesla CEO saw the funny side and has played a big role in its success. He was a big supporter of a meme-based cryptocurrency. He says that DOGE is his favorite cryptocurrency. Moreover, Tesla’s CEO announced that his aerospace services firm SpaceX would start accepting Dogecoin as payment.

How to Buy Dogecoin

As Dogecoin’s popularity has sharply risen, its availability has also widened. For instance, UK investors can purchase cryptocurrency using their debit/credit card on an exchange such as Binance. Meanwhile, online providers Gemini and eToro have also both stated that Dogecoin can now be purchased via their platforms. Remarkably, it is expanding the potential number of investors who may decide to get on board.

In the case of eToro, investors have the opportunity to get Dogecoin tokens or trade derivatives based on the underlying cryptocurrency value.

How to Store Dogecoin

Remarkably, there are many ways to store Dogecoin nowadays. However, one of the best ways is in the Jaxx wallet, which is available on Apple and Android devices for free. You can store Dogecoin and a great selection of other coins applying this app. Meanwhile, you can even trade your coins directly from the wallet.

Suppose you are willing to make a major investment in DOGE or plan on HODLing this crypto for long periods. In that case, a hardware wallet is the most suitable option. Hardware wallets store your crypto offline in cold storage. Notably, this strategy makes it impossible for online threats to access your holdings. In addition, the Ledger Nano S or the more advanced Ledger Nano X both support the cryptocurrency.