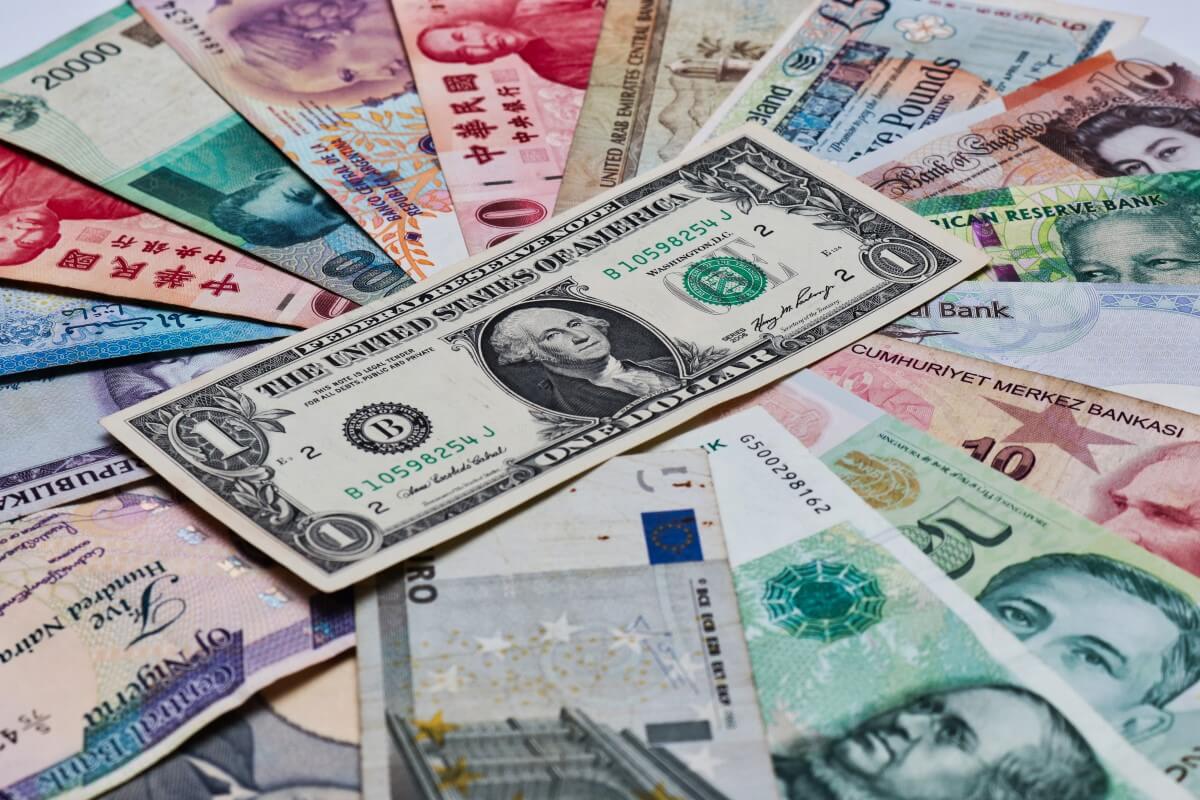 The U.S. dollar index tumbled down on Monday after it skyrocketed due to the Federal Reserve’s sooner-than-expected hawkish tilt at the end of the last week. The Australian dollar was another big loser today. It plunged after the prices fell on iron ore, which is the country’s top export.

Against six major currencies, the dollar index dropped to 92.286 from a high of 92.405 hit on Friday, a level not reached since April 13. Overall, the greenback has rallied by 1.9% last week, the most rise since March 2020, as the U.S. Federal Reserve hinted at a sooner-than-expected end to its easy monetary policy. The agency’s decision triggered a collapse in U.S. shares and prompted economists to revise their stock and currency performance forecasts.

On the other hand, traders flocked to the U.S. dollar, which is a safe-haven currency, preferring a risk-off approach. Westpac analysts noted that the Fed’s policy stance had become a tailwind for the greenback. It also accounted for a challenging backdrop for risk assets.

They also added that currently, the index has the scope to test highs reached in March, thanks to its recent impulsive gains. However, there’s not enough force for a sustained medium-term breakout beyond that.

Meanwhile, analysts at Goldman Sachs also stated that the greenback’s gains might not be sustained. They also pointed out that other central banks would need to consider policy normalization as well. At the same time, their economies recover from the depressed levels brought on by the coronavirus pandemic.

On Monday, benchmark 10-year U.S. Treasury yields tumbled down to the lowest level since early March at 1.4110% during Asian trading. Those on 30-year bonds plummeted down as low as 1.9990% for the first time in more than four months. Furthermore, the yield curve (the spread between two- and 30-year yields) was the flattest since early February.

How Did the Other Currencies Fare?

The Japanese Yen, which is also the safe-haven currency, skyrocketed to a one-week high against the dollar on Monday. It traded higher by 0.3% at 109.80 per dollar after the Fed’s hawkish stance dulled investor risk appetite.

In Asia, the Australian dollar tumbled down to $0.7474, a level not reached since December 21, 2020. A 5% plunge in iron ore prices caused by a seasonal slowdown in construction activity in top steel producers and consumers in China pushed the Aussie lower.