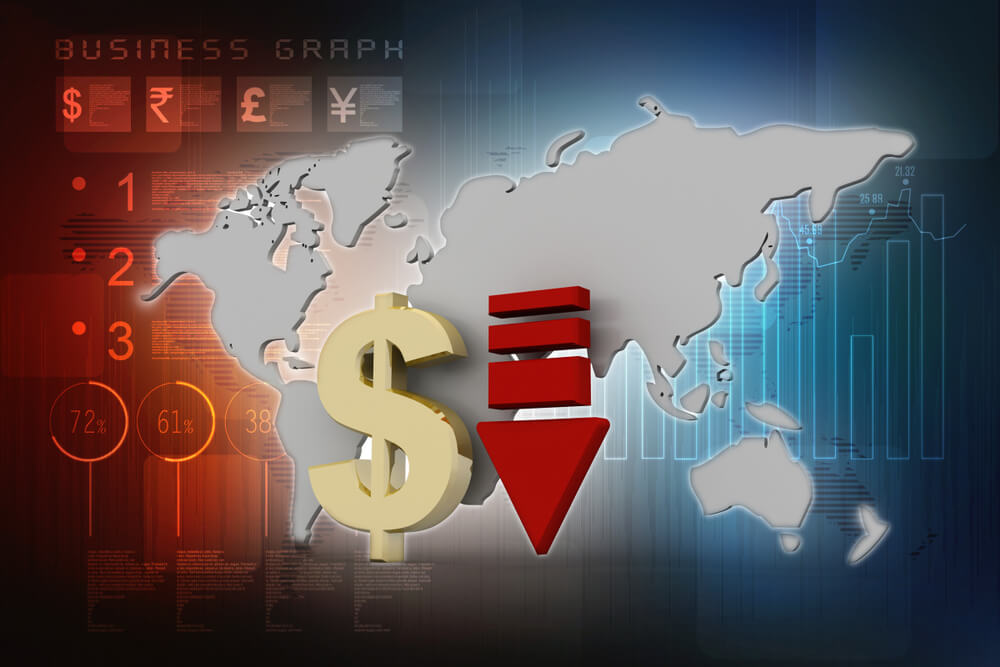 On Monday morning in Asia, the dollar fell, making an even start to the week but enduring under the peaks it scored on Friday.

The USD/CNY pair was even at 6.3979. Data published on Sunday revealed that Chinese exports rose 27.1% year-on-year in October, while imports surged 20.6% year-on-year. The trade balance attained $84.54 billion.

The Chinese Communist Party’s Central Committee will begin its first conference on Monday for more than a year. The conference will run on Nov. 11.

The pound took a defeat when the Bank of England kept interest rates constant at 0.10% when it gave down its policy choice during the past week. The shock move triggered a sharp reversal late last week in quite bold bets on expected rate hikes in the U.S. and worldwide. Even in its judgment, the U.S. Federal Reserve also had its interest rate even as asset tapering began.

Bank of New Zealand strategist Jason Wong told Reuters that central banks had changed many markets, pumping up the equity and bond markets.

Currencies are sort of in the middle of all that, questioning what the hell’s going on with the market apparently in a holding pattern. However, with risks growing up, he continued, particularly in China, where a slowing economy brings global relationships.

In the U.S., Friday’s job report registered that October’s non-farm payrolls rose by a better-than-expected 531,000, and the lay-off rate dropped to 4.6%.