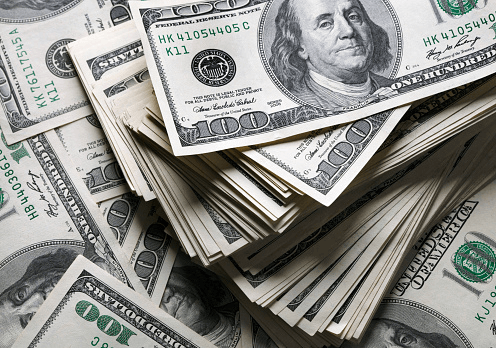 This would convey a slowing in job change from July’s 528,000. However, it would mark the 20th consecutive month of job development and likely back a continuation of fierce rate hikes from the Fed with the help of the dollar.

Futures markets have priced in as much as a 75% chance that the Fed will hike by 75 basis points at its September policy conference.

This expectation of additional Fed interest rate hikes has been remembered most in the USD/JPY pair as traders increasingly see a widening interest rate gap.

USD/JPY traded largely balanced at 140.19. It moved beyond the crucial 140 area for the first time since 1998. This increasingly pressured Japanese officials to sustain its currency.

Elsewhere, EUR/USD climbed 0.3% to 0.9977 after dropping below parity on Thursday. A survey revealed that manufacturing activity across the Eurozone dropped again last month, with energy costs skyrocketing.

The euro has acquired some support ahead of next week’s ECB meeting. The bank should lift interest rates by 75 basis points next week behind Eurozone CPI rose to a new record in August.