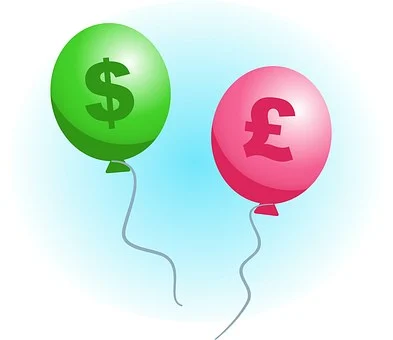 A survey on Monday showed that investor morale in the eurozone enhanced in November, the first time it increased in three months, mirroring hopes that recent warmer temperatures and decreasing energy prices will contain gas rationing on the continent this winter.

Meanwhile, the pan European STOXX 600 index increased 0.5%, with traders suggesting that investors are still betting China will reduce its coronavirus restrictions, notwithstanding officials stating they do not plan a looming reopening.

Information that China would significantly change its “dynamic-zero” coronavirus policy in the coming months fuelled a risk assets rally on Friday.

But on Monday, the offshore yuan slipped 0.8% against the dollar to 7.2347 following China said over the weekend that it would persist with its “dynamic-clearing” approach to coronavirus cases as soon as they appear, giving little indication it would reduce its outlier zero-corona strategy almost three years into the epidemic.

Alvin Tan, head of Asia FX strategy at RBC Capital Markets, expressed the timing of the reopenings was unsure.

The economic influence of China’s zero-coronavirus policy was again emphasized in Chinese trade figures published on Monday, which conducted exports and imports suddenly contracted in October, the first simultaneous recession after May 2020.