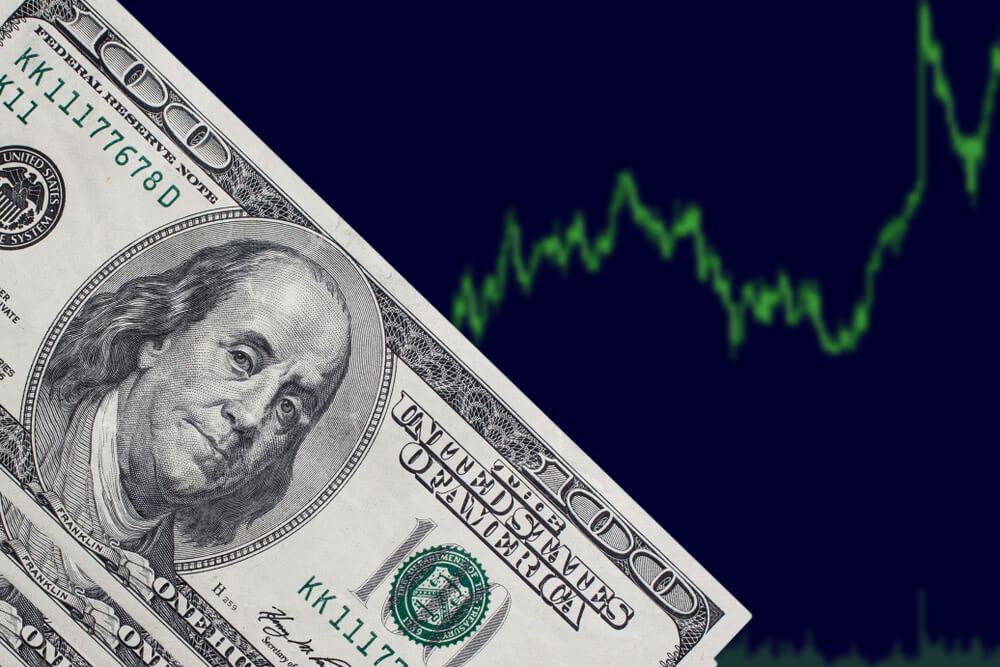 The Dollar Index measures the value of the US dollar against a basket of six other currencies. It was 0.1 percent higher at 93.438, slightly above Thursday’s low of 93.277 -.

The EUR/USD pair has experienced the most activity recently. It slid 0.1 percent to 1.1665 after reaching a high of 1.1692 overnight.

It follows the ECB meeting on Thursday, which saw the central bank leave interest rates and asset purchases unchanged, as expected. However, the attention was on Christine Lagarde, with the ECB President predicting higher inflation for a more extended period, causing traders to bet on the central bank tightening its supportive monetary policy sooner. In response, Eurozone government bond yields rose the most in a single day this year. The ECB continues to view the period of increased inflation as transitory. Still, its inflation analysis has become considerably more balanced, clearing the door for further asset purchase reductions in December.

Traders will be looking for economic data from both regions later in the day, with Europe receiving a preliminary reading of the consumer price index and the United States receiving personal expenditure and income data.

China’s largest state-owned banks continued their earnings recovery in the third quarter. It was spurred by increased lending demand and better asset quality even as its substantial real estate market remained volatile.

According to Friday’s disclosures, Bank of China Ltd. increased its third-quarter profit by 13%. In comparison, Bank of Communications Co. increased its profit by 38%. Since the end of last year, both lenders’ non-performing loan ratios have decreased.

However, it now confronts new challenges. The country’s property market is on the verge of collapsing. This is happening due to Beijing’s crackdown on easy credit. The crackdown combined with electricity shortages knocked down economic growth in the most recent quarter.

As of September, Chinese banks had more than 51.4 trillion yuan in outstanding loans to the real estate sector, a 7.6 percent rise from the previous year. According to government figures, the risk was more significant than in any other industry and contributed to approximately 27 percent of total lending in the country.