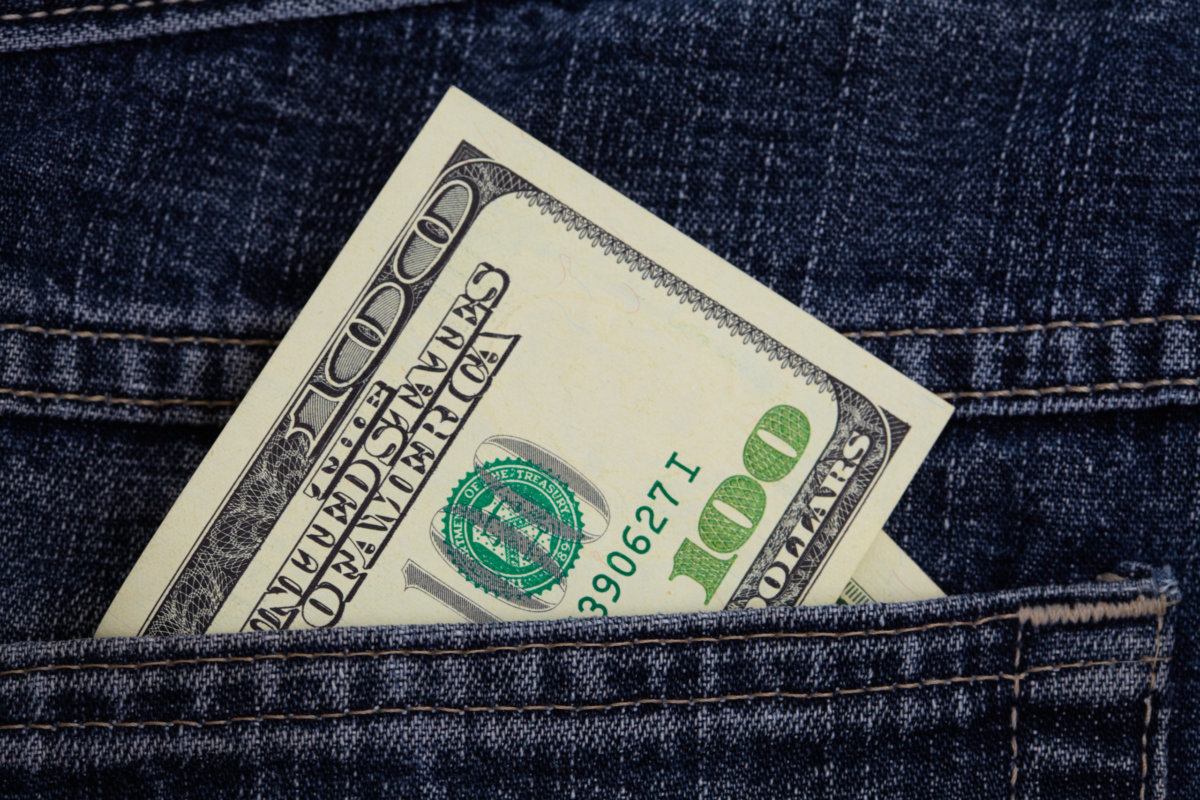 Home > Forex news > Dollar falls from its 20-year highs. How is Euro faring?

Dollar falls from its 20-year highs. How is Euro faring?

The U.S. dollar fell from its recent 20-year high on Friday. Despite that, it remained on track for its best month since 2015. A combination of expectations for U.S. rate increases and growth concerns in China and Europe boosted the currency. Major currency pairs declined slightly from their recent trajectories on the final trading day of a seismic month for Forex markets. A Chinese tech rally put Asian shares on track for their best day in six weeks while global markets stabilized.

On Friday, the dollar index tumbled down by 0.7% on the day to 102.91. However, it’s still set for a 4.7% gain in April. Weaker-than-expected U.S. growth data on Thursday didn’t hinder the greenback’s rise, as investors still expected a 50-basis point rate hike at the Federal Reserve’s meeting. The latter is due next week.

Derek Halpenny, the head of research at MUFG, noted that the agency had done a lot of work to communicate the markets to where they are now. Thus, one weak GDP print was never going to see that unravel.

Meanwhile, the Euro remained on track for a 4.4% monthly loss versus the dollar. It is set for its worst month since 2015. On Thursday, the currency had dropped through $1.05 for the first time in five years, but it stabilized somewhat at $1.10575 on Friday. Overall, the Euro has plummeted by approximately 6.5% versus the greenback since Russia’s invasion of Ukraine on February 24. Investors are concerned about Europe’s energy security, as well as inflation and growth.

Market participants were waiting for eurozone GDP and inflation data, which are due at 0900 GMT. ING FX strategists stated that European currencies could benefit if the inflation data surprises to the upside. That would likely prompt remarks from more hawkish European Central Bank members.

Has the British Pound managed to rebound after recent losses?

The sterling climbed higher to $1.256 as the U.S. currency weakened on Friday. But it was still set for its biggest monthly decline since 2016. On the other hand, the dollar-yen pair stayed above the key psychological 130 level, trading at 130.065. Before that, it had crossed 130 for the first time in 20 years. The Bank of Japan vowed to stick to its super-low yield policy on Thursday, causing the move.

In Asia, a gauge for emerging market currencies firmed after the greenback cooled its blistering rally on Friday. But it’s still ending a tough month with its worst drop since the onset of the coronavirus pandemic due to fears of impending rate hikes by the Fed.

On Friday, the MSCI’s index for E.M. currencies soared by 0.5% for the first time in ten days. Despite that, it’s headed for a monthly decrease of 2.8%. That is its worst performance since March 2020. Most of April saw a substantial shift in traders’ preferences from risky emerging-market assets to the more stable developed world. Central banks like the Federal Reserve employed more aggressive policy stances, making stocks and currencies in the developed world less attractive.

Furthermore, decreasing commodity prices hurt E.M. markets, especially those in resource-rich Latin America. The latter benefited heavily from a rally in March set off by Russia’s invasion of Ukraine.

Which EM currencies gained the most today?

South Africa’s rand surged forward by 0.8% on Friday. It managed to snap a nine-day losing streak but was headed towards a monthly drop of 8%. On the other hand, Turkey’s lira tumbled down by 0.2% against the dollar. It traded at a very narrow range for most of April.

Russia’s rouble firmed in Moscow trade. Investors are waiting for the central bank’s likely 200-basis point rate cut. Chris Turner, the global head of markets and regional head of research for U.K. & CEE at ING, noted that this would be a further reversal of the emergency 10% rate increase put in place after the rouble plunged on western sanctions. He also added that traders expect the rate cut now that the USD/RUB pair is artificially trading very low at 72. It’s not driven by natural buyers (Russian imports have collapsed, and foreigners cannot sell Russian assets) and continues selling of energy Forex receipts.

The MSCI’s index for E.M. stocks also strengthened by 2.5%, as China stocks jumped by more than 2% each. The authorities vowed at a top-level meeting to step up policy support to stabilize the financial markets and economy hit by domestic coronavirus outbreaks and rising geopolitical risks.