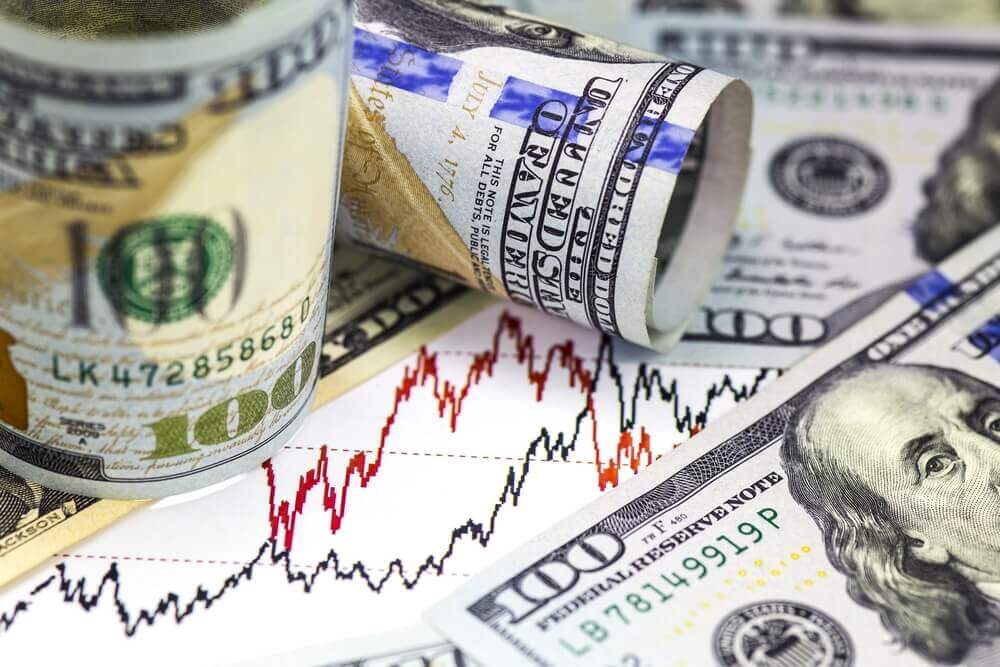 The dollar weakens and risk assets get a boost. These come after more positive vaccine news, this time from AstraZeneca. In the election front, a federal judge in Pennsylvania has thrown out a lawsuit. It was aimed at overturning the result of the U.S. presidential election.

In stocks, U.S. stock markets are set for a higher open. On the other hand, European PMI data paints a weak picture of the economy . This is though some countries move to relax restrictions.

The dollar fell and risk assets gained around the globe on more positive news about the development of Covid-19 vaccines.

AstraZeneca said its drug was developed with the University of Oxford, and proved up to 90% effective in a large-scale trial. It is to immediately prepare regulatory submission of the data. That will be sent to authorities around the world that have a framework in place for conditional or early approval.

The Astra-Oxford drug accounts for 40% of all agreed Covid-19 vaccine sales agreed so far to lower- and middle-income countries. Hence a positive reaction in many emerging market currencies in early trade on Monday.

Notably, the South African rand, the Russian ruble and Mexican peso all gained 0.5% or more.

Furthermore, on the weekend, the U.S. Food and Drug Administration (FDA) gave emergency use authorization to Regeneron’s experimental Covid-19 drug.

In Pennsylvania, a federal judge threw out a lawsuit filed by President Donald Trump’s lawyers. The suit aimed to overturn the result of the election. The move is removing the last major obstacle to Joe Biden being declared the official victor.

Judge Matthew Brann ruled that the Trump team had presented strained legal arguments without merit. Moreover, speculative accusations were unpled in the operative complaint and unsupported by evidence.

Trump skipped a G20 meeting of world leaders on the global pandemic response to go golfing at the weekend. He was still repeating the essence of those arguments in tweets late on Sunday.

Meanwhile, president-elect Joe Biden is reportedly due to start naming appointees to key administration positions this week. Reports suggest that he will tap Anthony Blinken to be Secretary of State and had served as deputy SoS between 2015-2016.

Stocks are Set to Open Higher

U.S. stock markets are set to open higher. This is amid the prospect of an end in uncertainty over the election. Moreover, more positive news on the vaccine front.