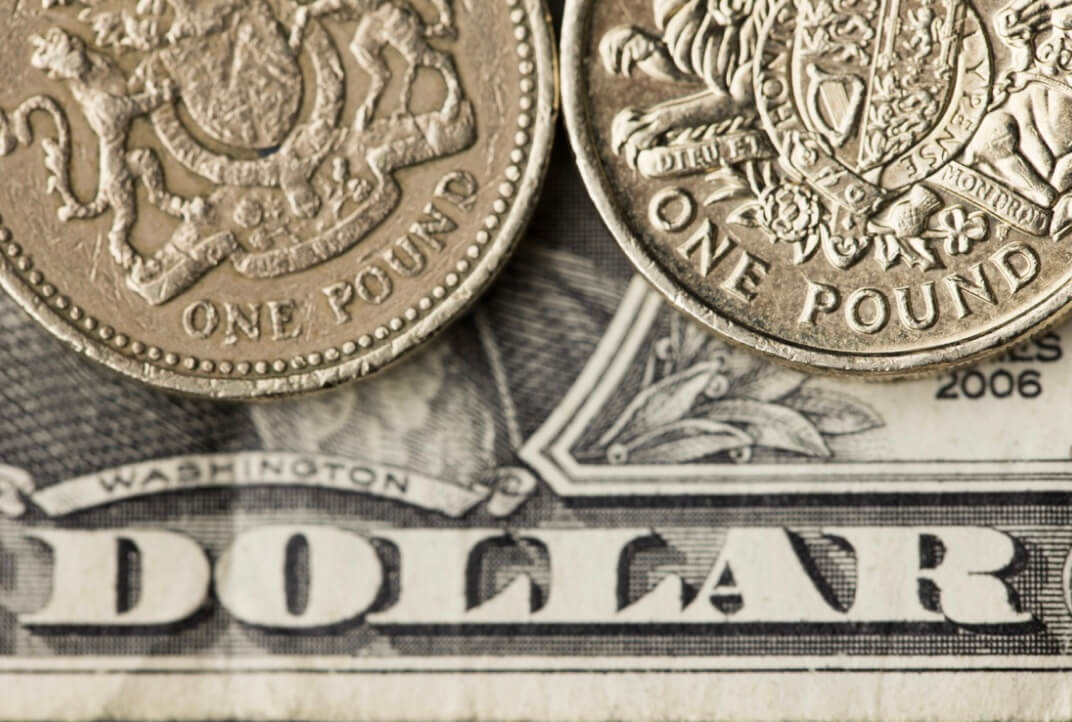 On February 16, the U.S. dollar declined to a three-week low, while the pound reached an almost three-year high. Furthermore, commodity-linked currencies boosted as vaccination progress added to investors’ recovery hopes.

Significantly, the yen declined by 0.2% and traded at 105.53 per dollar. Meanwhile, the U.S. dollar index, which gauges the dollar against a basket of major currencies, dropped by 0.1%. It settled at 90.240, its lowest level since January 27. The euro touched its highest since that date.

The American currency stood near milestone lows versus other currencies. The Australian and New Zealand dollar witnessed gains, as Aussie touched a one-month high of $0.7802 and kiwi hit a five-week peak of $0.7257.

The British pound extended gains to touch $1.3946, its highest level since April 2018, as the United Kingdom leads the world in per-capita vaccination speed. Notably, the sterling has boosted nearly 3% from early-February lows.

The euro surged 0.2% and traded at $1.2150. Furthermore, increasing oil prices pushed the Canadian dollar and Norwegian crown to multi-week highs.

The world’s largest cryptocurrency, Bitcoin, hit an all-time high of $49,938. However, it fluctuates below $50,000 as profit-taking pauses a steep rally that has lifted Bitcoin more than 60% higher in 2021.

The Japanese yen has been the worst-performing currency of 2021

The Japanese yen has been the other casualty of the broad rally in the financial market. The currency touched a one-week low on February 16.

Recent equity gains have been matched by rising expectations for higher inflation, especially as central banks pledge to keep rates low for a long time.

This week’s rise in oil prices further increased those expectations, which have driven U.S. Treasury yields to their highest since March.

Moreover, Benchmark 10-year U.S. yields are now 33 basis points higher for the year so far, while the yen nearly 2% lower.

The yen also touched its lowest since late 2018 versus the euro and the risk-sensitive Australian dollar and reached a five-year low of 118.80 yen per Swiss franc.

According to the currency strategist at Dutch bank ING, Francesco Pesole, the Japanese yen has been the worst-performing currency of 2021. He says its negative correlation to U.S. Treasury yields seems to be the biggest dampening factor.