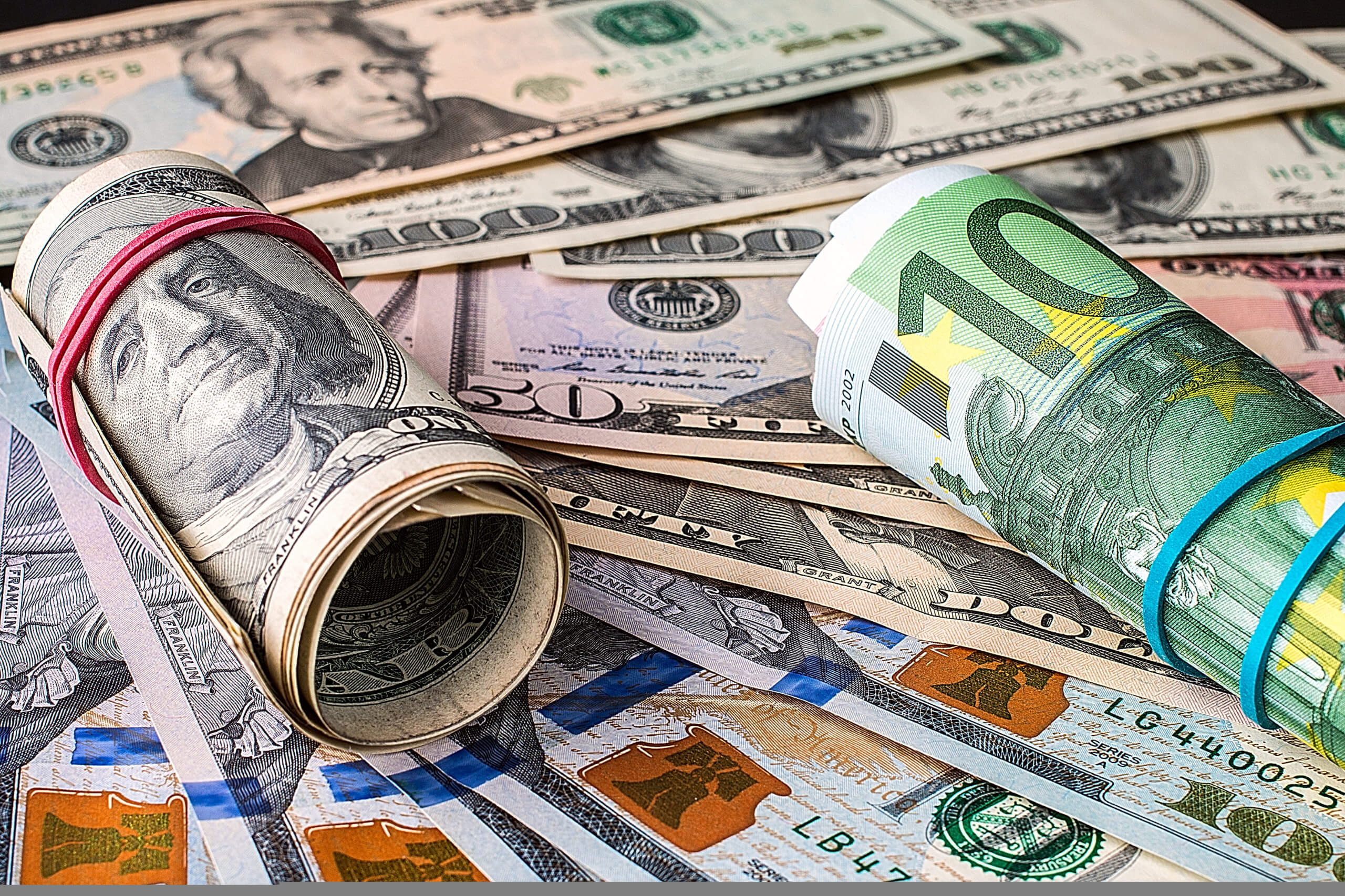 Home > Forex news > Dollar gained in the 3rd quarter. What about other currencies?

Dollar gained in the 3rd quarter. What about other currencies?

The U.S. currency began the last quarter of 2021 standing near its highest levels of this year. It was headed for its best week since June on Friday. Traders expect the U.S. Federal Reserve to lift U.S. interest rates sooner than its peers, which helps bolster the dollar.

In addition, halting Chinese economic growth, cautious market sentiment due to coronavirus fears, and a Washington gridlock while a deadline looms for lifting the U.S. government’s borrowing limit also supported the greenback, thanks to its safe-haven status.

The dollar index traded at 94.313 on Friday. So far, it has gained 1.1% during this week, boasting its largest weekly increase since late June.

Jane Foley, the head of FX strategy at Rabobank, noted that last week’s Fed meeting added new life into the debate about a possible rise in the agency’s funds rate in 2022. That is good for the dollar on two fronts. Firstly, the greenback looks much better from a straightforward interest rate differential perspective. And secondly, a jump in U.S. rates and a stronger dollar will weigh the growth outlook in emerging markets (EM).

Foley added that the growth outlook for EM is already suffering due to worries about an economic slowdown in China and concerns about an energy crunch. Such sentiment benefits the USD while the risk appetite decreases.

How did the Euro and Sterling fare?

On Friday, the euro remained steady at $1.1582. However, it has plummeted down by about 1.3% during this week. The common currency even dropped below its major support, around $1.16, hitting its lowest levels since July 2020.

The British Pound was an underperformer last quarter, as well. It declined by 2.5%. Currently, the sterling looks set to log its worst week in more than a month. Concerns about a hawkish-sounding central bank weigh on the currency in spite of growing supply chain problems. The Pound fell by 0.2% on Friday, and it traded just above a 9-month low at $1.3452 at last.

On the other hand, the Japanese yen soared from a 19-month low overnight. Overall, it has lost 0.6% for the week and shaved off twice as much in a fortnight as a jump in U.S. Treasury yields has drawn flows from Japan into greenbacks. The yen last changed hands at 111.21 dollars on Friday.

Benchmark 10-year Treasury yields are soaring for a sixth consecutive week, while real 10-year yields, discounted for inflation, are surging forward far more quickly than their peers in Europe.

Societe Generale strategist Kit Juckes noted that as long as forex markets remain confident that the United States plans to start tightening monetary policy within a reasonable timeframe, the greenback should remain well supported. Furthermore, the prospect of the European Central Bank keeping its rates below zero while the Federal Reserve hikes should keep the EUR/USD pair in the post-2014 range, with an average trading rate around $1.12-1.16.

On Thursday, commodity currencies rallied against the U.S. dollar after Bloomberg reported that China had issued an order for energy companies to secure supplies for the winter at all costs. Despite that, they were back under pressure on Friday.

Beijing is struggling to deliver more coal to utilities and restore supply amid a power crunch that has deeply unsettled markets. This shortage will likely hit hard to economic growth as major brands such as Apple and Tesla were unable to manufacture products.

The Australian dollar tumbled down by 0.3% to $0.7203 on Friday. Overall, it decreased by 3.6% in the third quarter, showing the worst performance among G10 currencies against the greenback. Prices for iron ore, Australia’s top export, dropped sharply, causing the currency’s downfall. The New Zealand dollar also dropped down by 0.2% to $0.6882.

Will the U.S. dollar continue soaring?

While most analysts agree that the dollar seems set to gain more, some experts think it might soon lose some momentum. Bank of Singapore analyst Moh Siong Sim stated that a decline in global coronavirus cases might see growth rebound by year-end. That may also cause the greenback’s slide.

On Friday, markets in China and Hong Kong were closed due to a national holiday. Investors are waiting for U.S. personal spending and core consumption deflator data. Both are due later today. Meanwhile, they are nervously watching for any progress on the debate over increasing the U.S. debt ceiling.

Chinese Yuan traded mainly in the red recently. However, it managed to recover some losses on Thursday. Currently, the yuan seems set to begin the new quarter with a marginal loss. Thus far, the higher demand for the currency outperforms disappointing Chinese economic data.