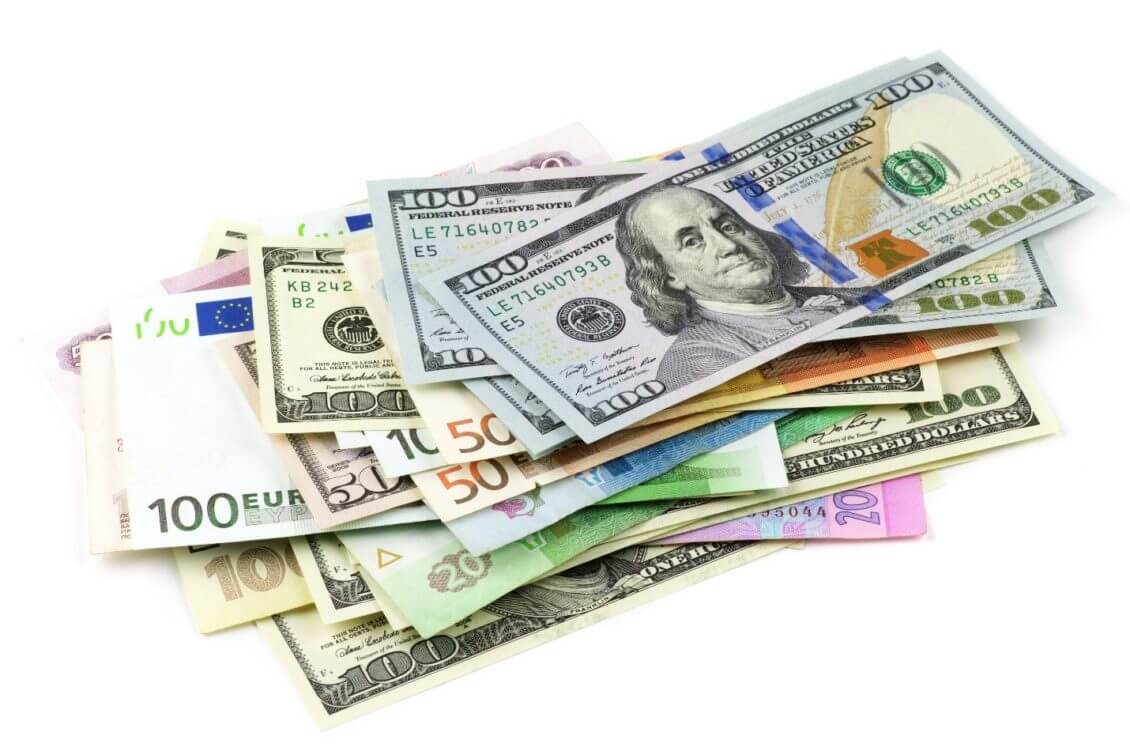 According to the latest news, the U.S. dollar increased, and risk-sensitive currencies decreased on Wednesday, October 4. An early result in the United States presidential election revealed a very tight race, prompting a wind-back of bets on winning by Democratic challenger Joe Biden.

The U.S. President Donald Trump was leading key battleground states including Ohio and Florida, while investors wonder whether he can retain Rust Belt states, such are Michigan, Wisconsin, and Pennsylvania, that sent current President to the White House in 2016.

According to Shinichiro Kadota, senior currency strategist at Barclays, this is clearly not a blue wave some people have been talking about, suggesting to a scenario where Democrats will handily win the White House.

Furthermore, increasing the possibility of Donald Trump’s re-election weighs on currencies that have been hit hardest by Trump’s trade policies. That currencies are Mexican peso and Chinese yuan.

The Mexican peso dropped nearly 4% at one point and last traded at 21.435 per dollar (down by almost 1.7%). Furthermore, the offshore Chinese yuan decreased by 0.4% and settled to 6.7362 to the dollar, touching a one-month low.

Among other major currencies, the euro declined by 1% to a record low since July and settled at $1.665. Significantly, during the day it fell by 0.45%.

The Australian dollar and Canadian dollar dropped 0.6% and 0.7%, respectively

Additionally, the Japanese yen also declined by 0.35% and settled at 104.87 per dollar. The dollar index measuring the currency against a basket of currencies rose 0.3% and touched 93.82.

Investors were increasingly braced for the chance that the election results may not become known on October 4. Kyosuke Suzuki, director of the forex at Societe Generale in Tokyo, announced he does not think markets at this point are pricing in a victory of Trump or Biden. He stated that we have to wait for the results.

According to Alan Ruskin, chief international strategist at Deutsche Bank in New York, a contested election probably weighs all of the SPX, bond yields, and the USD (at least against majors) down meaningfully.