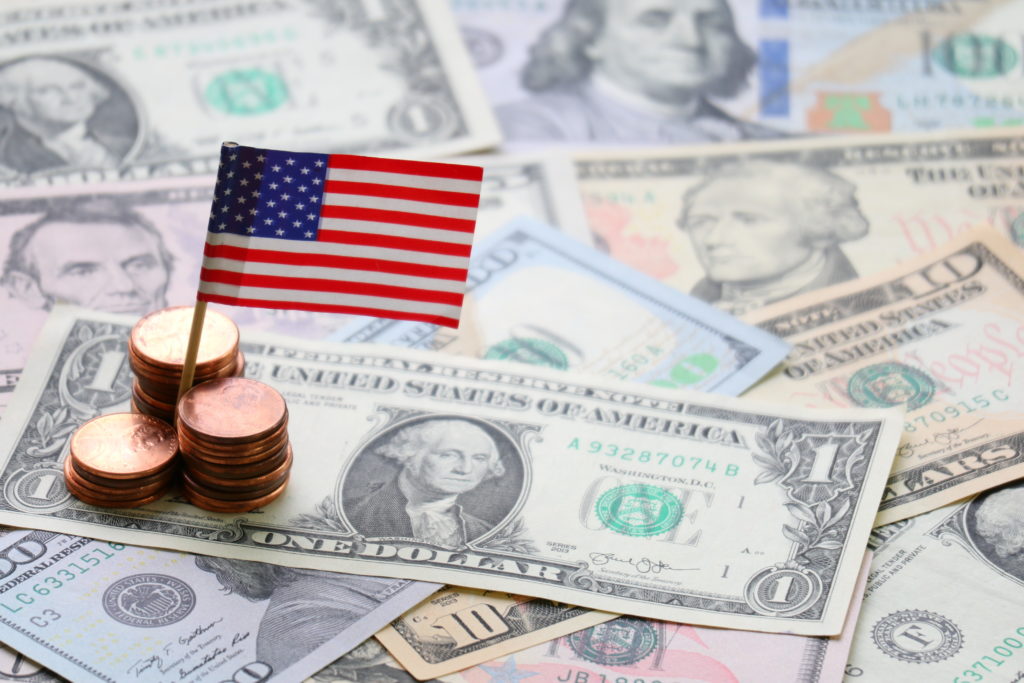 The dollar fell to its lowest level in nearly a month versus key competitors on Friday. The dollar index, which compares the greenback to six other currencies, fell 0.04 percent to 92.193 after reaching 92.189 for the first time since August 5. The euro rose 0.02 percent to $1.1878 after reaching its highest level since August 4 at $1.1880. The Federal Reserve of the United States has made a labor market recovery a condition for reducing purchases of pandemic-era assets.

The dollar had been appreciating for most last month on taper expectations, even as COVID-19 instances increased in the United States. However, the dollar index fell after reaching a nine 1/2-month high of 93.734 on August 20. Fed officials began to imply that the virus’ spread could delay policy tightening. Chair Jerome Powell stated a week ago at the Fed’s Jackson Hole conference that a taper was still conceivable this year. However, there was no rush to raise interest rates, pushing the dollar even down.

According to a Reuters poll of experts, monthly nonfarm payrolls are forecast to climb by 750,000. The unemployment rate decreases to 5.2 percent from 5.4 percent. However, estimates range from 375,000 to over a million people. The economy’s signals ahead of the report mixed. Data showed that layoffs had decreased to their lowest level in more than 24 years overnight. However, the ADP National Employment Report released on Wednesday was substantially worse than projected by economists.

The Commonwealth Bank of Australia expects that the United States added 800,000 jobs last month. It believes would be enough to prompt the Fed to taper, albeit the current epidemic has raised the bar for an announcement at this month’s meeting. The risk is that the virus-related uncertainty stands in the way of an imminent taper announcement,” CBA strategists wrote in a client note, “which would reverse any dollar gains from a solid payrolls report.”

The New Zealand dollar remained roughly unchanged at $0.71145. This came after it reached a high of $0.7120 in the previous session, its highest since June 16.

Since early July, the dollar was little changed at 109.915 yen, remaining close to the middle of its trading range.