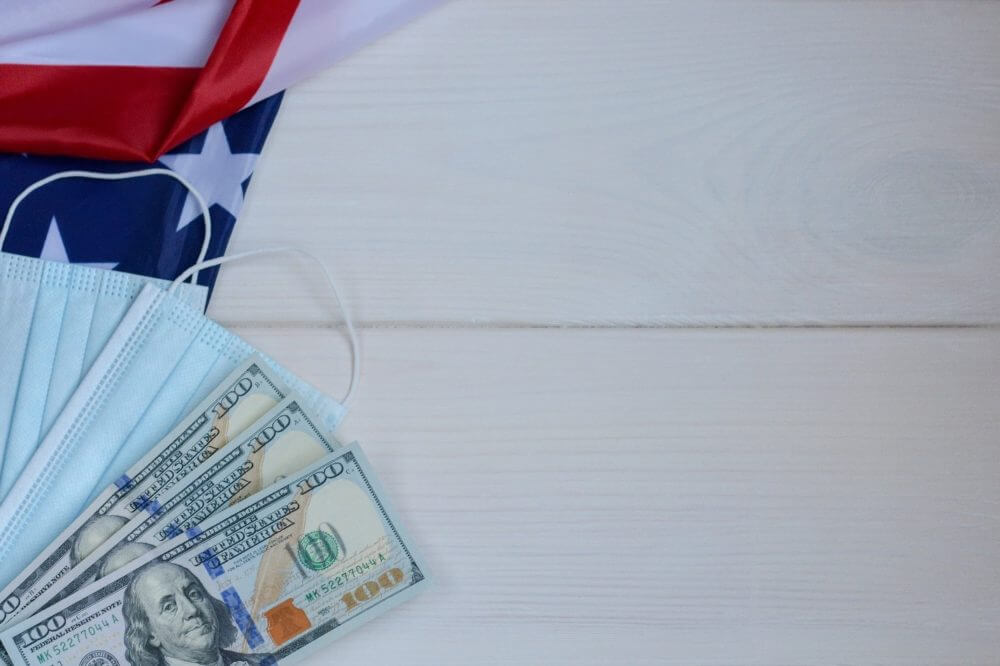 The dollar stayed above a one-year high on Thursday against critical rivals. It followed a two-day rally fueled by expectations of a Federal Reserve tapering in November. Fears that the Fed might begin tightening in the face of a deteriorating global economy and persistently rising prices bolstered the safe-haven dollar. Despite a Washington standoff over the U.S. debt ceiling, it also did well, threatening to shut down the government.

In a client note, Chris Weston, head of research at Melbourne brokerage Pepperstone, said, King USD is in the house: it doesn’t matter the currency. Buy USDs has been the vibe. We’re effectively seeing both the left and right sides of the USD “smile” theory working in earnest. According to the “smile” theory, the dollar performs well in either good or bad times for the U.S. economy, but not in the middle.

Sterling rose 0.1 percent to $1.34355. However, it stayed close to a nine-month low of $1.3412 hit overnight due to fears about increasing natural gas prices and nearly a week of petrol shortages in the United Kingdom.

The dollar index compares the currency to a basket of six rivals. On Thursday it remained constant at 94.336, after reaching 94.435 for the first time since late September last year.