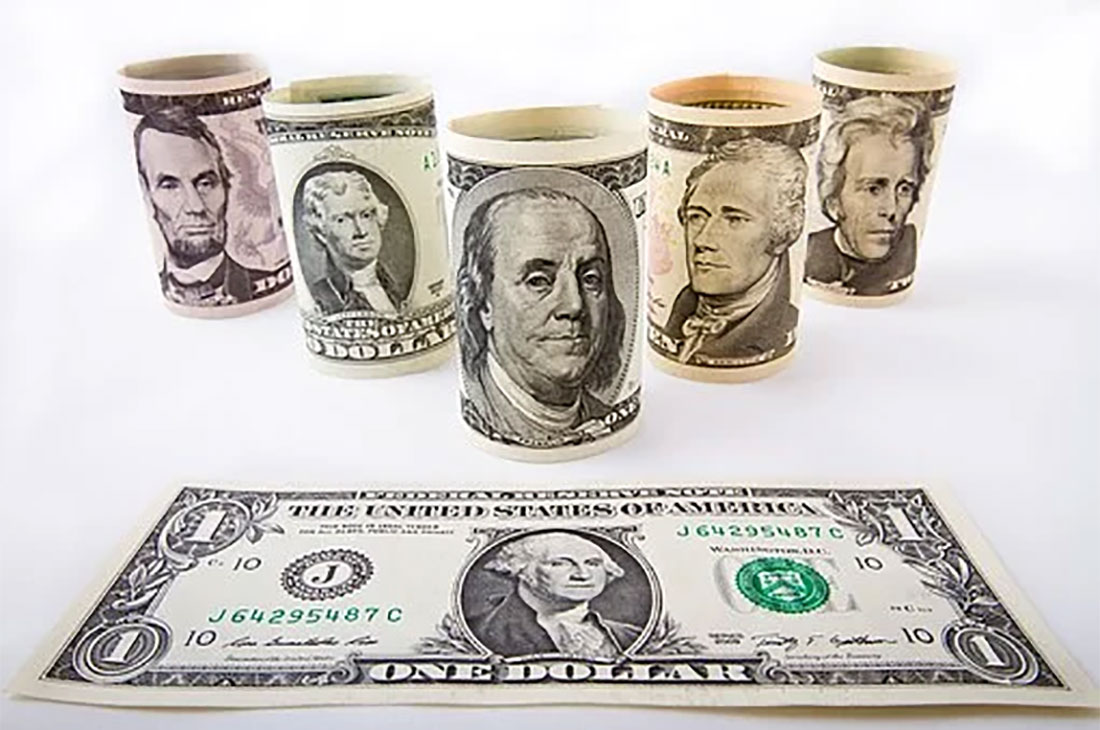 The U.S. dollar rose broadly on Monday. It returned to a one-year high achieved last week as slower Chinese economic growth, and stronger U.S. Treasury yields increased the greenback’s allure, with the Japanese yen among the major losers.

Three data indicators were released over the weekend. Firstly, notably robust inflation statistics from New Zealand. Secondly, hawkish comments from the Bank of England. And finally slowing growth in China. These news have underlined the overall theme of rising prices and decreasing growth in global markets. Investors have opted to trade on that topic by buying the U.S. dollar versus its rivals. Simultaneously they were selling currencies from commodities importers such as Japan. According to the most recent weekly currency market positioning data, hedge funds increased their net negative bets on the Japanese yen to their highest level since May 2019 while expanding their bullish bets on the greenback.

Treasury yields in the United States climbed on Monday. It continued a recent trend in which five-year bond yields reached their highest level since February 2020.

The inflation outlook has also led to projections of earlier global monetary policy tightening. Danske Bank expects the Fed to hike interest rates twice in the second half of next year.

For a long time, our central argument has been that two variables. Namely, global economic deceleration and the Fed pursuing a leisurely route toward eventual rate hikes would combine to strengthen the dollar. Other data highlights include China’s economic growth slowing to its slowest rate in a year in the third quarter. Power shortages hamper industry output, and crude prices are rising more than 1% to test 2018 highs.

In New Zealand, consumer prices rose at the quickest rate since 2010. Economists said the central bank would need to maintain its current pace of hikes even if the lockdown in Auckland was extended. After a decade-high quarterly inflation figure, the kiwi soared nearly 0.5 per cent to a one-month high of $0.7105 before retreating to trade down 0.2 per cent at $0.7056.

Despite hawkish weekend statements from Bank of England Governor Andrew Bailey, who stated policymakers “will have to act” as rising energy prices drive up consumer prices, sterling fell 0.1 per cent to $1.3735. Following the release of the report, the yuan softened somewhat. However, the combination of China’s slowdown, a power shortage, and global indicators that the pressure from rising energy prices have caused investors to become cautious as they prepare for a difficult period.

Bitcoin was riding high on anticipation for U.S. approval of a futures-based exchange-traded fund that will flow cash into the industry. It was just shy of its all-time high of $64,895. It most recently spent $60,956.