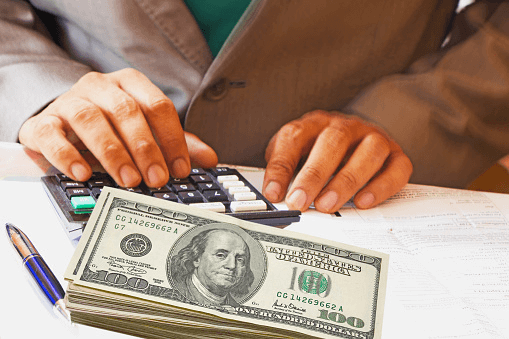 The Dollar Index tracks the greenback against a basket of six other currencies. At 3 AM ET (0700 GMT), it traded 0.1% higher at 105.030 after having climbed to a 20-year peak following the Fed meeting.

That said, Fed Chair Jerome Powell stated in the associated press conference that today’s 75 basis-point increase is enormous, and he does not expect moves of this size to be shared.

Attention now turns to the latest economic releases for guidance, with data on housing starts and unemployment trends scheduled for later Thursday.

EUR/USD fell 0.3% to 1.0411, with the announcement by the European Central Bank of a new purchase scheme aimed at stopping a widening gap between the yields paid by Germany and those of lower-rated countries such as Italy failing to offer much support for the single currency.

USD/JPY rose 0.5% to 134.49; the yen went under severe pressure ahead of the Bank of Japan’s policy decision on Friday; moreover, the central bank is maintaining a super-easy monetary policy as the Fed aggressively hikes.

GBP/USD fell 0.5% to 1.2113. The Bank of England expected to deliver its fifth straight 25 basis point hike later Thursday; which would be an anticlimax after the Fed’s fireworks.

The BOE started tightening monetary policy earlier than its peers, potentially giving it room to move cautiously. Still, inflation hit 9% in April and is forecast to hit double digits later this year; well over its 2% target.

The benchmark Swiss interest rate has been at -0.75% for more than seven years as the central bank has tried to weaken its “overvalued” currency, and a change is not expected at this meeting. That said, it’s debatable how long the SNB can resist joining the bandwagon of monetary tightening to combat rising inflation.