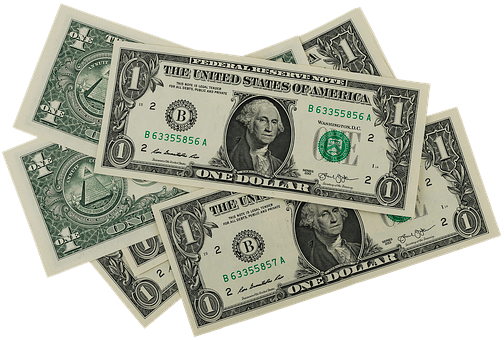 Home > Forex news > The Dollar Rises from A One-Week Low

The USD/JPY pair jumped from 1.30% to 133.93. The Bank of Japan (BOJ) announced to keep policy ultra-loose despite rising inflation earlier in the day. While global central banks take tight monetary policies, the yen retreated sharply.

“Because of the outside chance that the Bank of Japan would do something today if you were sitting their long dollar-yen, the risk/reward from running that into the decision and being wrong warranted taking risk off the table,” National Australia Bank strategist Ray Attrill told Reuters.

“Now that that event risk is past, and the BOJ has stood pat, it’s entirely logical that we went back from whence we came,” adding that he remained unconvinced the dollar has peaked.

On Wednesday, the U.S. Federal Reserve announced its most significant interest rate hike since 1994. The Swiss National Bank also hiked rates by 50 basis points on Thursday, while the Bank of England raised its interest rates to 1.25% on the same day.