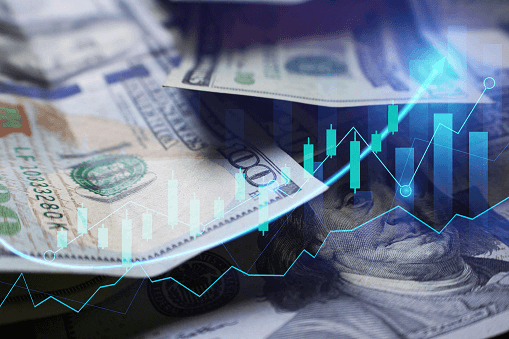 The yen’s weakness accelerated after Japan’s ruling coalition expanded its majority in Sunday’s upper house election. This suggested that the voting public remains behind the country’s super-easy monetary policy.

The Bank of Japan Governor Haruhiko Kuroda added to that sentiment. He stated earlier in the day that the central bank won’t hesitate to take additional monetary easing steps as necessary.

The Japanese central bank’s soft monetary policy stance has been at odds with most of its contemporaries. Most major central banks and the U.S. Federal Reserve have aggressively raised interest rates to combat soaring inflation.

The latest U.S. consumer price index is due on Wednesday and is expected to show an 8.8% year-over-year increase and a 1.1% month-over-month increase. In combination with Friday’s nonfarm solid payrolls release, this will point to another Fed interest rate hike of 75 basis points, which will likely harm global growth.

EUR/USD fell 0.5% to 1.0129, heading back towards the 20-year intraday low hit Friday, with the risk of a Eurozone recession growing as the region’s energy crisis increases.