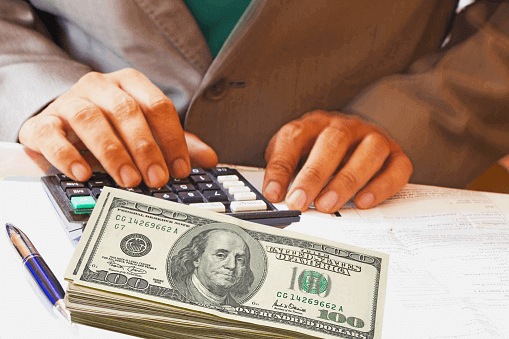 The yen dropped to a 20-year low of 133 per dollar, which had previously been highlighted as intervention territory, a day after central bank governor Haruhiko Kuroda reiterated an unwavering commitment to “powerful” monetary stimulus.

The yen is sensitive to interest rate differentials between Japanese debt and U.S. bonds.

The dollar index (DXY) measures the dollar against a basket of six currencies, including the yen; it rose as much as 0.39%, extending Monday’s 0.26% advance; hitting its most substantial level since May 23 before trimming its advance.

The euro slipped 0.14% to $1.0680 ahead of the European Central Bank’s policy-setting meeting on Thursday. At the July meeting, they should announce an end to bond purchases; this should pave the way for the first-rate increase in 11 years.

The British pound fell to its lowest level in nearly three weeks at $1.2433 before trimming losses as political headwinds for British Prime Minister Johnson unnerved investors.

The Australian dollar gained as much as 0.76% immediately after the Reserve Bank of Australia hiked rates by more than expected but quickly shed gains to trade 0.1% lower.

Analysts at ING highlighted China’s economic outlook and the link between the Aussie and short-term rate differentials for the reversal.

China’s yuan eased from a one-month high against the dollar, pressured by broad strength in the greenback. At the same time, some investors gauged the pace of economic recovery after Shanghai lifted its COVID-19 lockdown.

Cryptocurrency bitcoin sank 5.8% to $29,527, erasing Monday’s 4.89% advance and languishing well below the psychological $30,000 mark as risk sentiment weakened amid declines in most global stock markets on Tuesday.