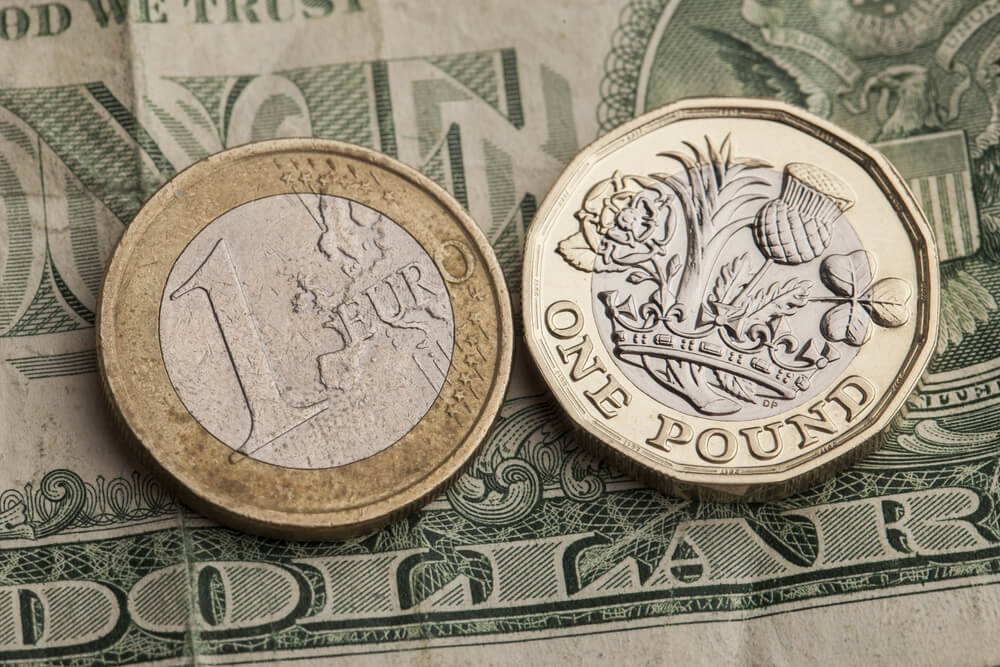 The GBP/USD currency pair yesterday stretched its rally for the third continuous day. It saw motivation from the dollar’s overall vulnerability and positive UK macro reports.

The GBP/USD currency pair yesterday increased. It rose from a low of 1.2806 in the early London session to a high of 1.2942 in the American market. They were trading near these highs for most of the trading session.

The currency pair initially dropped. As investors responded to Andrew Bailey’s remarks that the Bank of England had not ruled out negative rates as a policy tool on Tuesday.

Nevertheless, the BoE’s chief economist, Andy Haldane, struck down Bailey’s comments stating that none of the conditions for negative rates had been reached. The release of the upbeat UK Q2 GDP report by the Office for National Statistics, which came in at -19.8% upon the anticipated -20.4%, had a minimum influence on the pair. The active UK Nationwide housing prices study for September also had a reduced effect on the pound.

The cable helped immensely from the dollar ‘s selloff

Moreover, the US Dollar Index after President Donald Trump indicated that the election results could be postponed rose. Hope remains that a Brexit deal will take place following the latest round of conversations also raised the pair.

The currency pair’s expected performance will see influence from Brexit news and US dollar dynamics.