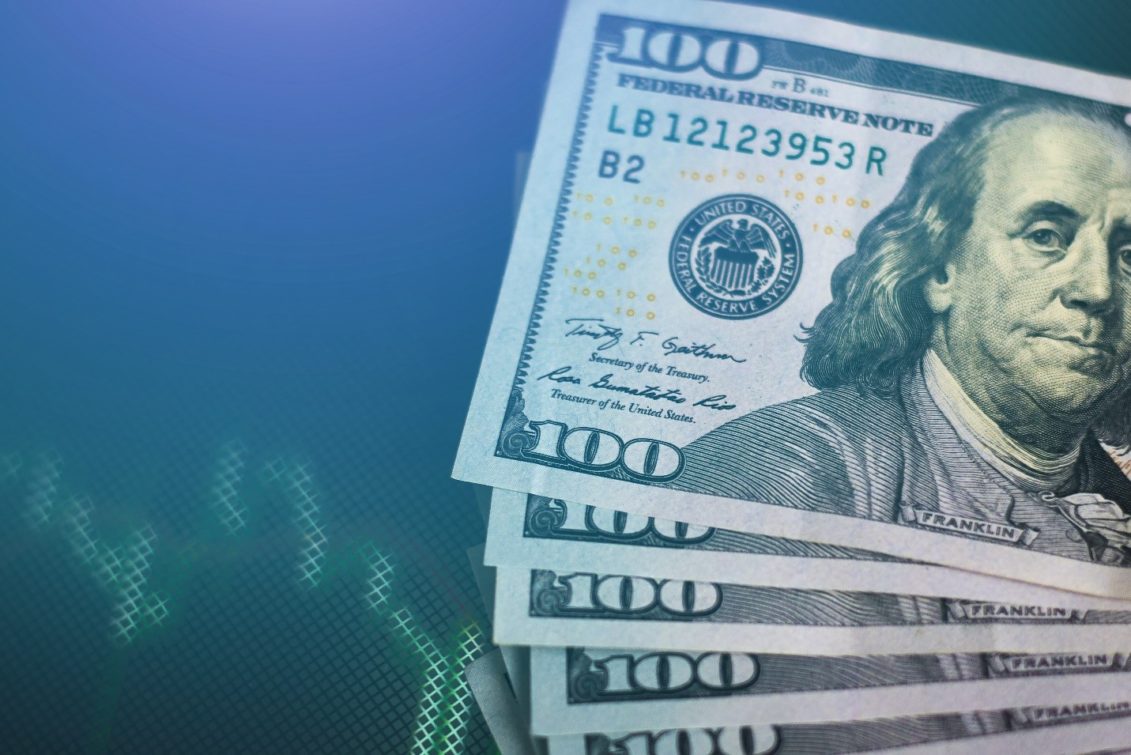 Dollar steaded against other currencies

The U.S. dollar steadied against other currencies on October 6. However, according to traders, more losses are expected as a contentious U.S. presidential election diminished optimism for massive stimulus to support the short term’s economy.

Investors are betting on Democrat Joe Biden’s victory. However, Republicans will maintain control of the Senate. That will make it hard for the Democrats to pass the larger fiscal spending package.

Biden leads President Donald Trump; however, several significant states are still counting votes. The current president is mounting legal challenges to voting counts, so there is still a high degree of uncertainty.

Additionally, the U.S. dollar index versus a basket of six major currencies was at 92.641, close to a two-week low.

Moreover, during the week dollar index decreased by 1.5%, its most massive decline in nearly four months.

Additionally, Yoshihide Suga, the Japanese Prime Minister, has promised to work closely with overseas authorities in order to keep currency moves stable. We all know that a strong yen is widely viewed as a threat to Japan’s economy.

Furthermore, the dollar traded at $1.1819 against the euro after declining 0.87% in the previous session.

Worries about U.S. economy is boosting

According to Koji Sasaki, president, and managing partner of private equity firm T Capital partners in Tokyo, Donald Trump is threatening to take legal action to win the election. He said that if this continues, there will be a political vacuum and anxieties about stagnation, which could cause a weakening dollar and a stronger yen, which could harm Japanese exporters.

Furthermore, investors were also expecting U.S. non-farm employees’ announcement later on Friday, which is forecast to show a slight slowdown in job creation.

According to analysts, worries about the Unites States economy are boosting that lifts the dollar into next year. Besides, the increase in Covid-19 infections to record highs in several states could also curb economic activity.

The onshore yuan declined slightly to 6.6307 per dollar. Significantly, it remained close to its more than two-year high hit on Thursday.

According to many investors, a Biden administration will reduce Trump’s trade war with China, which should help the yuan.

Additionally, the Australian dollar declined versus the dollar after the country’s central bank reported it is ready to increase bond purchases if needed to support the economy.