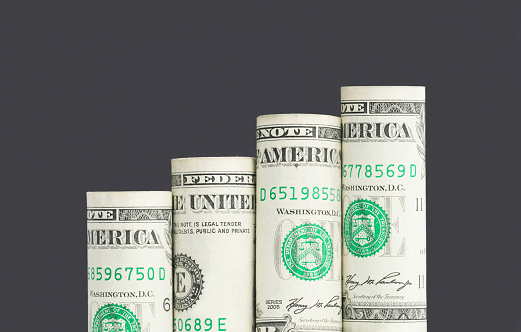 On Monday, weighing on the dollar were remarks from Atlanta Federal Reserve President Raphael Bostic, who played down talk of the U.S. central bank raising interest rates by more than half a percentage point at its subsequent meeting in June.

The U.S. Federal Reserve reported a 50 basis point hike last week, its most significant growth since 2000. The central bank’s expectations have been growing to hike even more aggressively to combat inflation running at levels not seen for 40 years.

U.S. Treasury yields have climbed steadily on expectations the Fed will push interest rates substantially higher. Still, Bostic’s comments resulted in the yield on benchmark 10-year U.S. government notes falling back Tuesday, although it stays over 3%.

Fed policymakers will give many more speeches this coming week, and their comments could move the market. Nevertheless, much attention will be on the U.S. consumer price inflation report, expected on Wednesday, which is likely to show that price rises slowed slightly in April.

Elsewhere, USD/CNY dropped 0.3% to 6.7084, just off an 18-month high after Shanghai further tightened its lockdown measures as China reiterated its zero-COVID policy.